There are so many things to take away from Anirudh Kala’s novel, Two and a half rivers. It’s a moving tale of the caste system, loneliness and sanity, and even though the books are set against the backdrop of the “Punjab problem”, it’s clear that at the heart of all the stories that it tells is a search of a space for itself. This space could be a nation for a people, the acceptance as an equal, the freedom and sense of empowerment that financial independence brings, or just simple empathy. However, it’s a word from this novel that will stick with me for quite a while now: “disbelong”..

Two and a half rivers is set in (Indian) Punjab, literally the land of five rivers – a situation which Kala explains quite ingeniously by dividing the original Punjab into three parts – P1, P2 and P3 – and showing how P3, the Indian state of Punjab, is left with only two and a half of these five rivers. The action is set in the 1980s, at the height of the Khalistani movement, subsequent militancy in Punjab and the assassination of former Prime Minister Indira Gandhi.

Kala tells the intertwining stories of three people affected by the unfolding events: a recently divorced, depressed doctor who is of a high enough caste to allow him to “hate identities”; and a young Dalit couple, Gurshamsheer and Bheem, and the rewards this society has in store for them for belonging to a caste where they can’t even pretend to hate identities. Bheem’s father was a communist and Bheem was nominated for BR Ambedkar.

The word “disbelong” appears against the backdrop of a Gurshamsheer ancestor trying to escape his caste and the humiliation that comes with it – and failing in his efforts. This is the part where Kala’s strength in telling history and juxtaposing it with current events comes to the fore, setting the stage for a visceral and heartbreaking read.

He recounts the dilemma of men from the Chamar caste who had joined the British Indian Army to shed “their Dalit ancestry”, but the British, believing that “ethnic battalions fought better because of the sense of belonging created” , created a separate Chamar regiment. It may have escaped the British that “while the Dogras, Sikhs, Jats and Gorkhas (who had regiments named after them) had wanted to belong”, the Chamars could not, because belonging would only give them further humiliation – hence the desire to disbelong.

Another aspect of the caste situation in Punjab is shown through the story of a dera (commune), where faith and business acumen somewhat diluted the notion of caste. The dera was believed to be “at least a hundred years old, possibly older” and evolved from mazaar of a Sufi singer that was founded by three men whose identities would by default be considered foreign: two Muslims and a Hindu from the Chamar caste.

Over the years, through the partition and other events in the history of Punjab, through the slaughter of Muslims and the exodus of others to Pakistan, Gopal Chamar – an offspring of the first Chamar man of the mazaar days – became the leader of the dera. He adopted the name Guru Gopal Ram and became so powerful that the followers of the dera called him Mahaprabhu.

The sections on the dera are quite the opposite of the situation faced by the men of the Chamar Regiment of the British Indian Army. The latter’s prowess on the battlefield, or even the fact that they chose to lay down their lives, was perhaps not enough for them to be considered equal to others.

On the other hand, so powerful was the faith associated with the dera that its followers – from all over the world, from all communities, religions and castes – did not question (or perhaps were not even bothered by) the fact that the man they worshiped could belong to a caste lower than theirs. Why didn’t caste matter to the dera (or rather, when it came to who ran a dera or how a dera was executed) when it mattered almost everywhere else?

Despite the injustice of the whole situation, the dera still gave hope of being an equalizing space, cutting through origins and the past. For example, Gurshamsheer and Bheem were assured of a place in the dera after being turned away wherever they went. However, as Bheem said of the dera, “This place is even worse than communism, because while there the center is an ideology, here it is a man, a man like you and me.” The welcoming facade of the dera just collapsed and what was left was the irresistible aura of a man who may have created the commune for not exactly benevolent reasons.

The doctor’s situation is a study of loneliness – or abandonment, or indifference – or perhaps a study of the system. Eager to leave his past behind, he chose to stay in a “little house on the beaten road along the shore of Satluj, miles from any town, or for that matter, any village” and was, at regular intervals, chosen by both the police and the militants, each accusing the doctor of being an ally of the other.

On one occasion, the doctor was singled out by the police and held in custody for a period which could have been either “[two] days or two weeks,” which he was unable to comprehend due to his depression and deteriorating mental health. There was no one to watch over him except his milkman and his psychiatrist.

The section on the doctor’s detention was painful to read, but that’s how Two and a half rivers East. Even though I am well aware of caste discrimination and the elements mentioned in this novel – chamar women employed to clean Jat houses but not to cook in their kitchens, chamar boys forced to clean the houses of their high caste teachers without pay , etc – there is so much more this book has to say. There is sanity, there is isolation – each of which is timely and vital, be it the 1980s or the 2020s. Anirudh Kala’s novel is a novel to read and ponder, as the images of this novel are – like the word “disbelonging” – will stick in the mind for quite a long time.

Two and a half rivers, Anirudh Kala, Niyogi Books. 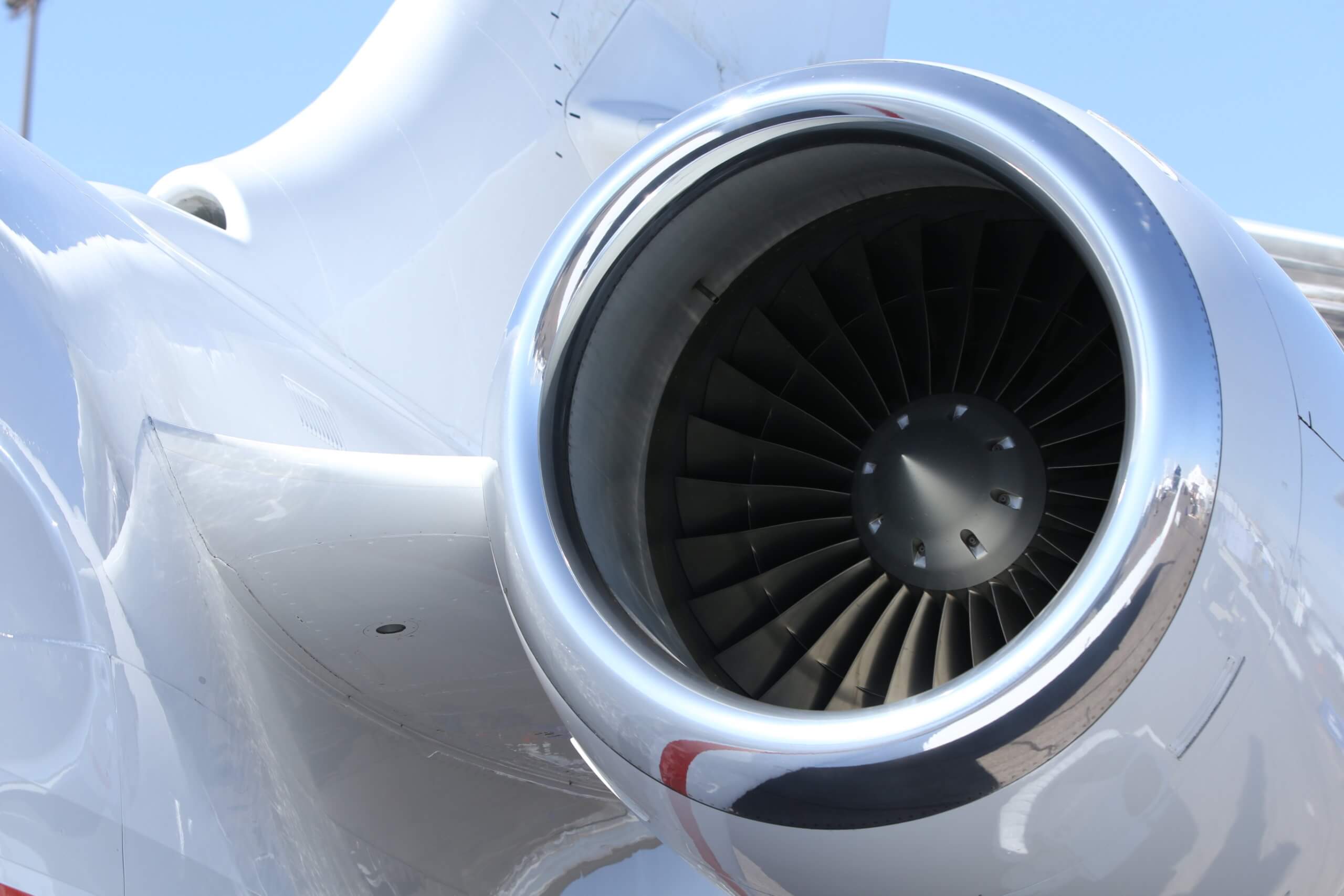