Shipping containers from China and other Asian countries are unloaded at the Port of Los Angeles as the trade war continues between China and the United States, in Long Beach, Calif., September 14, 2019. –

First, it was a severe shortage of shipping containers due to the pandemic. Then came a massive blockage of the Suez Canal.

Today, businesses and consumers alike are bracing for another shipping crisis as a virus outbreak in southern China disrupts port services and delays deliveries, pushing costs up again.

China’s Guangdong province has faced a sudden increase in Covid-19 cases. Authorities have decided to shut down neighborhoods and businesses to prevent the virus from spreading quickly.

This is causing massive shipping delays at major Chinese ports and pushing up already high shipping costs as dockside wait times “skyrocket,” according to analysts and those in the shipping industry.

“The disruptions in Shenzhen and Guangzhou are absolutely huge. On their own, they would have an unprecedented impact on the supply chain,” Brian Glick, founder and CEO of the integration platform of the Chain.io supply chain.

However, combined with the challenges the global supply chain has faced since this year, shipping is in “absolutely uncharted waters,” Glick said.

Guangdong, a shipping hub, accounts for around 24% of China’s total exports. It is also home to the Port of Shenzhen and the Port of Guangzhou, which are the third and fifth in the world in terms of container volume, according to the World Shipping Council.

The first local case of the Delta variant, first detected in India, was found in Guangzhou in May and has since reached more than 100 cases. Authorities have imposed closures and other measures that limit processing capacity at ports.

As different parts of the world recovered from the pandemic late last year, there was a buying boom that led to a critical shortage of containers. This has caused massive delays in shipping goods from China to Europe and the United States and pushed up prices for businesses and consumers.

Then one of the world’s largest container ships, the Ever Given, got stuck in the Suez Canal and blocked the main trade route for almost a week. About 12% of world trade passes through the Suez Canal, where an average of more than 50 ships pass per day.

The incident sparked a global shipping crisis and blocked $ 9 billion in international trade a day.

Today, the most recent crisis in southern China is once again disrupting the global supply chain.

Shipping costs are at an all time high … We have crossed so many price caps that no one can say where it will peak.

JP Wiggins, vice president of business development at shipping software company 3GTMS, told CNBC that the port crisis in China will cause much more disruption for the U.S. consumer, as many of the affected shipments are destined for to North America. In comparison, the Suez blockade had a bigger impact on European trade as a large part of the delayed deliveries were destined for Europe.

“Expect shortages and stockouts of all products made in Asia,” he explained.

Soaring shipping costs were a direct effect of the crisis.

“Many small and mid-size shippers are raising their hands because the shipping cost exceeds the margins on the products they are trying to move,” Glick said. “Shipping costs are reaching all-time highs with anecdotal quotes reaching 5-10 times historical standards. We’ve crossed so many price caps that no one can say where it will peak.”

Wiggins warned that rates were “fluctuating wildly,” and said he advises shippers to plan to spend twice as much because it’s unclear where exactly that is going.

Waiting times for ships to dock at the Yantian International Container Terminal in Shenzhen have “skyrocketed” from an average wait time of 0.5 days to 16 days, according to Kamal.

The backlog will have an aggravating effect on other ports.

The problem is already building up in nearby ports as carriers start to turn away, Kamal said. The port of Nansha in Guangzhou is seeing an influx of cargo due to diversions, and congestion and ship delays are expected to last another two weeks or more, she said.

Worsened by the pandemic in India and the economies of Southeast Asia … this increase in Covid cases in Guangdong could contribute to higher inflationary pressure in other countries.

The ripple effects will even trickle down to neighboring provinces such as Guangxi, Yunnan, Hunan and Hubei, according to Kamal.

Beyond mainland China, the port of the Hong Kong financial center has also been affected.

Cross-border delivery has been possible there by truck, but authorities have recently tightened measures due to the pandemic. This means that all cross-border trucks will have to undergo sterilization, among other measures, which may delay the overall movement and processing of goods, Kamal said.

Overall, revenue at Guangdong ports will remain slow in June, and even other parts of China are likely to become more cautious, said Zhang of Pinpoint Asset Management.

This could cause prices to rise, although investors are worried about rising inflation and what it could mean for interest rates.

“With the pandemic in India and the economies of Southeast Asia … increasing the costs of commodities and shipping, this increase in Covid cases in Guangdong may contribute to higher inflationary pressure in other countries, ”he warned.

Previous Global Meniscus Repair Systems Industry to 2029 - Players include Stryker, Arthrex and Medtronic among others

Next Climate change is going to disrupt more than you think 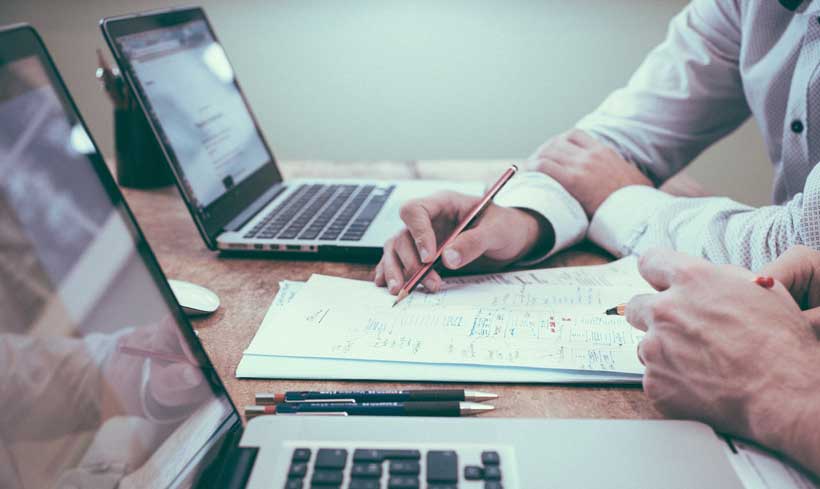 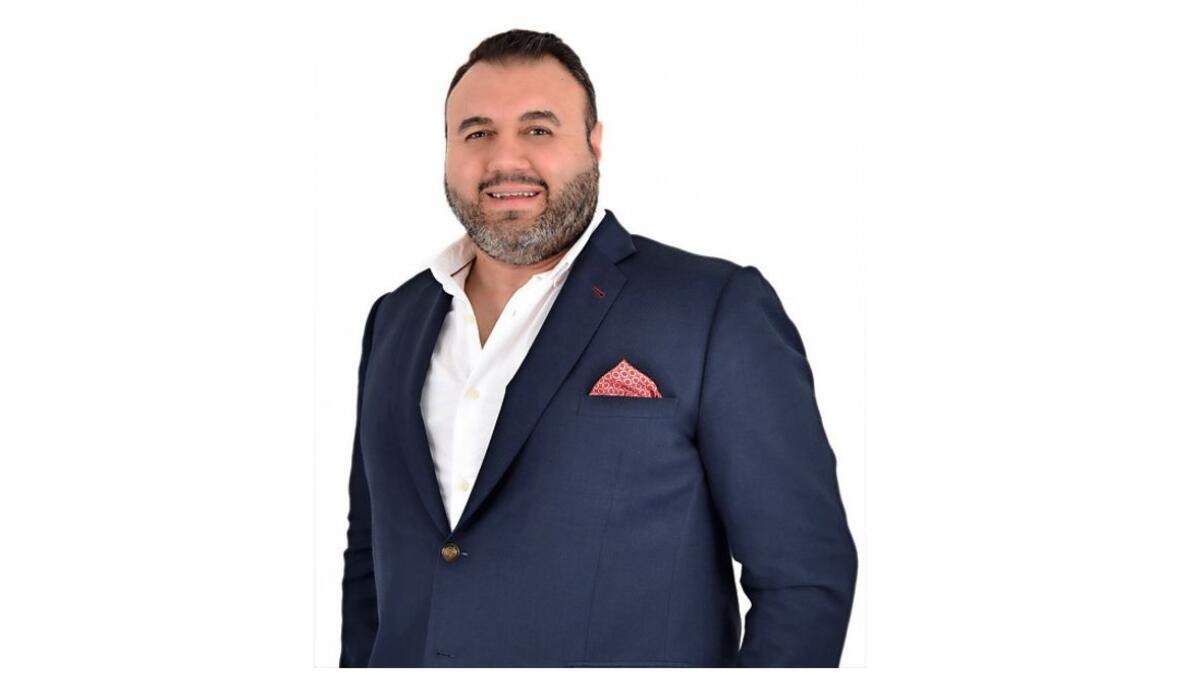 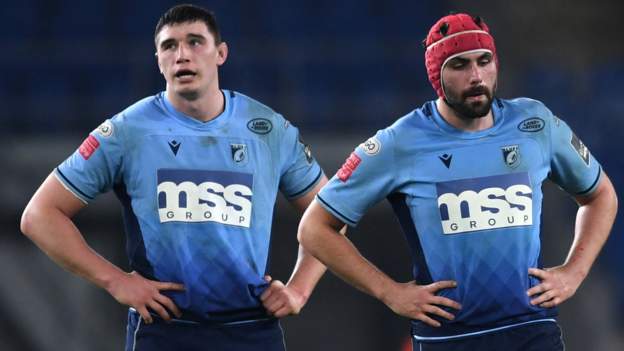 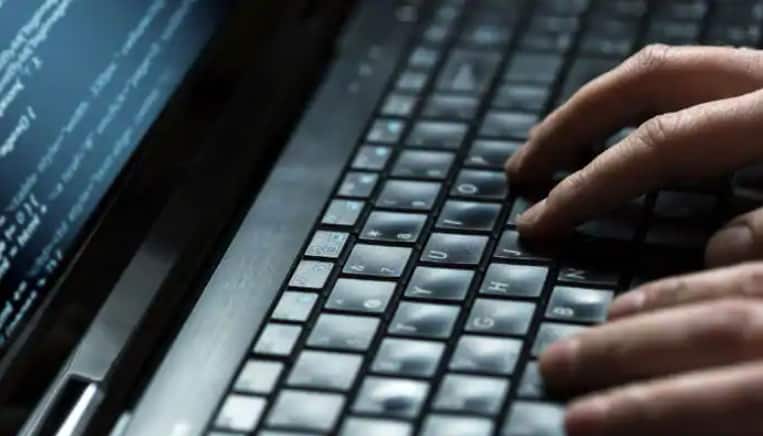