For a philosopher and historian of ideas, the observation that “life can interrupt the best efforts to contemplate it from a safe distance” sounds like a lament. But for Noga Arikha, a research associate at the Warburg Institute, it was also about expressing an opportunity. When she began working on ‘The Ceiling Outside’ – an investigation into science and the ‘disturbed mind’ experiment – the closest she got to her subject was what she could glean by attending neuropsychiatric consultations at the Pitié-Salpêtrière hospital in Paris. Within months, however, dementia meant that his own mother, the poet Anne Atik, had become one of the hospital’s patients. Indeed, the author’s mother becomes a recurring character in this extraordinary exploration of selfhood, which blends human sensitivity with acute philosophical insight. The title of the book also comes from his mother. “The ceiling inside, the ceiling outside,” she once said, gleefully so gnomically.

While interweaving her mother’s story, Ms. Arikha builds her chapters around individual case studies, evoking the work of Oliver Sacks (“The Man Who Mistook His Wife for a Hat”), among others. She gently advances the thesis, more by showing than saying, that “the sense of self is deeply embedded in our body” and that this embodied self does not exist without others. She claims “the mind is inherently relational, not isolated”, and her six-page acknowledgments suggest she means what she says. 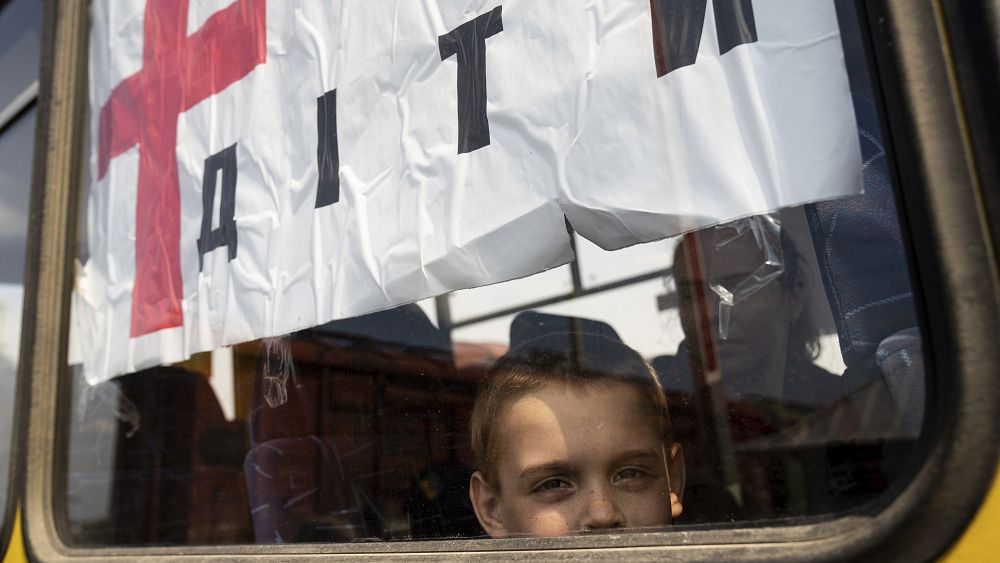