Previous Qnext Corp. and NEC Platforms enter into a strategic partnership with the integration of the world's first Zero Trust data access and sharing platform

Next It's time to start the gas 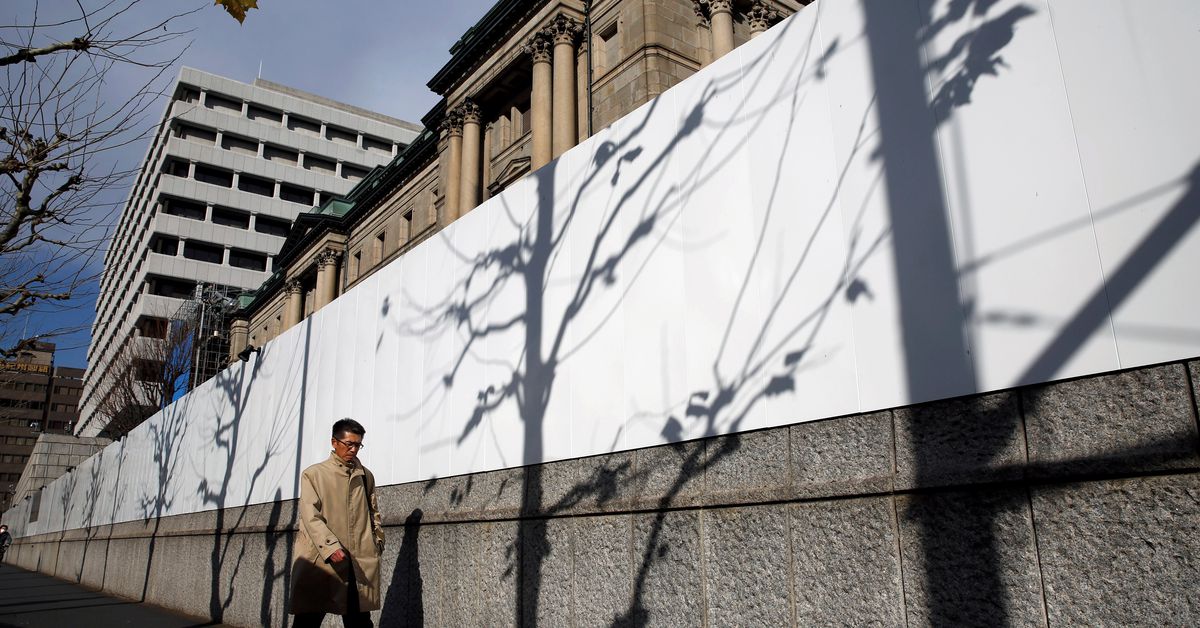