Tax regimes around the world are becoming stricter and more digitally advanced, prompting organizations to explore a range of new risk management tools. A new report from PwC looked at how businesses in the Middle East are coping with this landscape.

Global regulators are seeking to better manage transfer pricing, offshoring and other “gray area” tax practices in multinational corporations, as evidenced by new regulations such as the OECD’s Erosion Framework. the tax base and profit shifting (BEPS).

In the Middle East, this is complemented by a widespread introduction of indirect taxation in all markets – “perhaps one of the greatest transformations in indirect taxation the world has ever seen” according to Mark, the services leader. PwC’s legal and tax business in the Middle East based in Dubai. Schofield. Accounting and consulting firm Big Four surveyed companies in 12 Middle Eastern countries and found that many are bracing for a significant compliance burden.

More than two-thirds of businesses see tax risk as their biggest external tax challenge, while indirect taxes such as VAT, customs and excise are the top concerns for a similar share. BEPS and transfer pricing are also on the list of challenges, alongside compliance with foreign tax regimes.

A look at technology

Among the responses, it should be noted that the emphasis is on technology. Tax regimes in the Middle East and around the world are not only evolving from a regulatory standpoint, but also digitizing, pushing companies to transform their own compliance processes.

Jay Riche, Digital Tax Solutions Leader at PwC Middle East, explained this digital evolution and its implications. “Middle Eastern tax authorities are arguably among the most digitally advanced in the world, already using electronic payments and online portals. The next step is electronic invoicing, which is already being rolled out across the region. “

“It is almost certain that in the near future, tax authorities will have real-time access to taxpayer data, leaving no room for error and further increasing the risk of penalties. It is an error-free environment, and organizations must make the most of the available technology in order to protect themselves.

“Without significant investment in technology, organizations are cycling in a Formula 1 race,” he said, making the point. Over 40% of survey respondents revealed an ongoing struggle with technology-based tax systems, and many are making the necessary investments.

Worryingly, less than 10% have a digital tax system mature enough to meet compliance needs. About half reveal a lack of quality tax data to work with, given that most AI and automation tools need clean, streamlined data to achieve the best results. However, investment remains the main obstacle to the digitization of taxation, as it is for other business functions.

Budget constraints were a first hurdle, as a result of which companies struggle to integrate digital tax tools with other – less digitized – parts of their organization. Then there is the cultural resistance to new technologies, even among leaders, which is not helped by the huge investment of time and money and the security risks associated with digitization.

The result is that most businesses are still in the early stages of their digital tax system – and integration with enterprise resource planning – with few market leaders to admire. But businesses have little choice: As tax regimes become more complex and digitized, manual compliance risks becoming a full-time, high-risk, and very expensive affair.

The writing is on the wall: Companies must build a better compliance mechanism, backed by advanced digital tools. Between 60% and 80% recognized it as a top priority over the next three years. For many, the first step is to build an ecosystem capable of supporting this transition.

As Schofield explains, companies have realized “the importance of developing productive and collaborative relationships within and outside the company with regulators.”

“With the right investment and top support, the tax function can be a positive and proactive force at the heart of a successful organization. Building this fiscal function of the future requires strong and decisive action now. Budgeting, automating, building skills and networking are key strategic priorities in this direction. 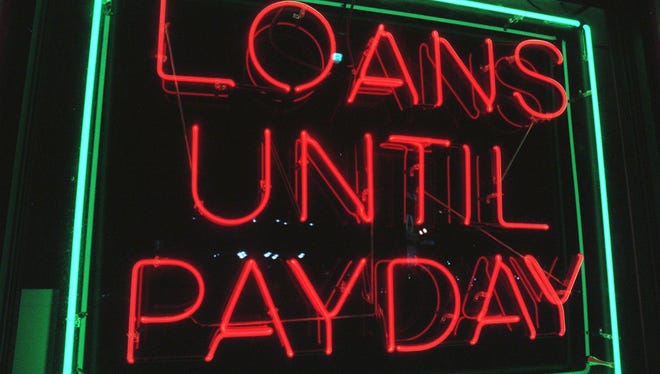 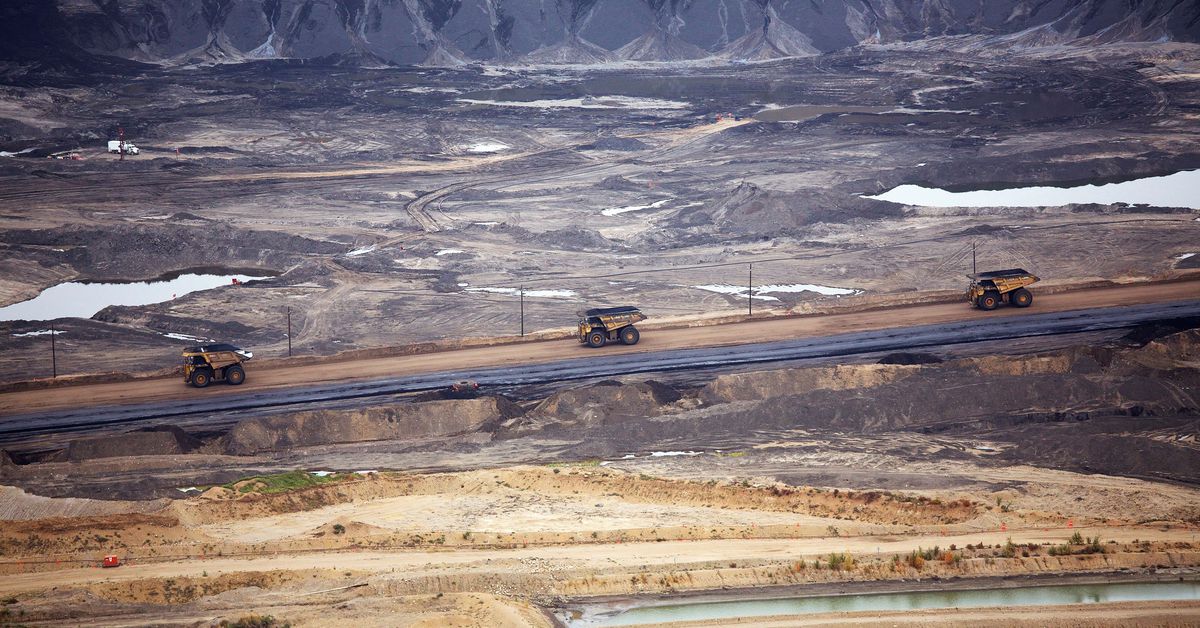 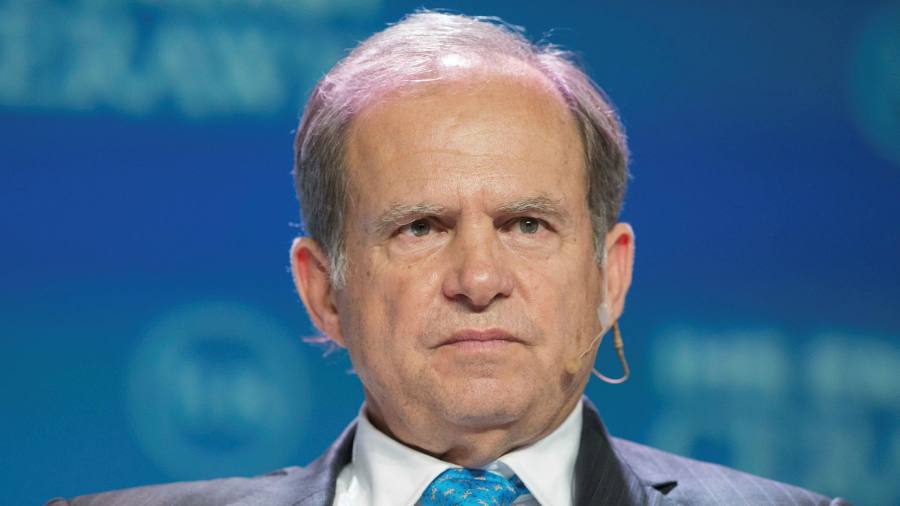 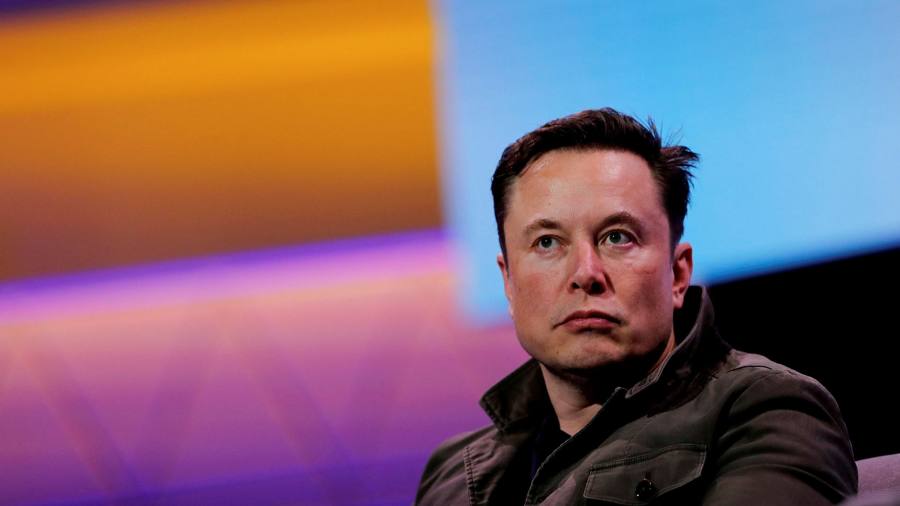