Vietnam’s Ambassador to Pakistan, Nguyen Tien Phong, said on Thursday that economic reforms and trade openness are the secret to Vietnam’s modern development.

In the interest of the country’s survival, the Vietnamese Communist Party and its leaders have adopted an economic reform namely “DoiMoi” (transition from a centrally planned economy to a socialist-oriented market economy), said the Vietnamese Ambassador to Pakistan at APP here on the occasion of Vietnam’s 77th Independence Day.

The ambassador said that from a country facing perpetual food shortages, Vietnam became the world‘s second largest exporter of rice in 1986-1989.

He informed that after the complete reunification of the country, the Vietnamese people have joined in nation building from the ashes of wars.

Responding to a question, he said Viet Nam had officially signed 15 free trade agreements (FTAs), 14 of which have already entered into force, and was also negotiating two other FTAs.

Ambassador Phong said that among the 14 that entered into force, the Comprehensive and Progressive Agreement for Trans-Pacific Partnership (CPTPP) was the first new generation FTA signed by Viet Nam, followed by the Free Trade Agreement. EU-Vietnam (EVFTA).

Today, Vietnam has deeply integrated into the global economy at different levels and in different forms, forming strategic partnerships with many partners, he said.

So far, 71 countries have recognized Vietnam’s market economy, including many major economic partners.

The Ambassador said that Vietnam has signed 90 bilateral trade agreements, 60 investment promotion and protection agreements, 54 double taxation agreements, 18 FTAs ​​with 56 countries and economies around the world, including 6 FTAs ​​actively participating in outside the framework of ASEAN or with ASEAN Partner Countries.

He said Vietnam is also an active and responsible member of international organizations.

In particular, in 2020, Vietnam has successfully fulfilled three roles at the same time – a non-permanent member of the UN Security Council, the president of ASEAN and the president of the ASEAN Inter-Parliamentary Assembly ( AIPA).

According to the IMF, in October 2020, Viet Nam overtook Singapore and Malaysia to become Southeast Asia’s fourth largest economy, behind Indonesia, Thailand and the Philippines. GDP per capita was estimated at $3,521, about 1.6 times higher than in 2015.

FDI flows to the Association of Southeast Asian Nations (ASEAN), of which Viet Nam is a member, increased for the fourth consecutive year, setting a record $182 billion in 2019 from 155 billion in 2018 and representing 11.9% of total global FDI capital, he added.

According to the Foreign Investment Agency of the Ministry of Planning and Investment, as of September 20, 2021, the total newly registered, adjusted and paid-up capital for stock purchases by foreign investors in Viet Nam reached 22, $15 billion, up 4.4% from the same period last year despite the COVID-19 pandemic, he said.

The Ambassador informed that on September 2, 1945, President Ho Chi Minh, a national hero of Viet Nam and a cultural sage of the world, read the Declaration of Independence, proclaiming before the people of the country and the world at large the birth of the Democratic Republic of Viet Nam – the Socialist Republic of Viet Nam today.

Over the past 77 years, under the leadership of President Ho Chi Minh and the Communist Party of Vietnam and in the spirit of “nothing is more precious than independence and freedom”, with unity of strength of the whole nation combined with the strength of the times, the valuable support and solidarity of international friends, Viet Nam has achieved immense and historic triumphs in all fields, including the reunification of the Nation in 1975, he said. -he declares.

Next Are you a Fintech or ESG expert? Hong Kong invites you with these advantages 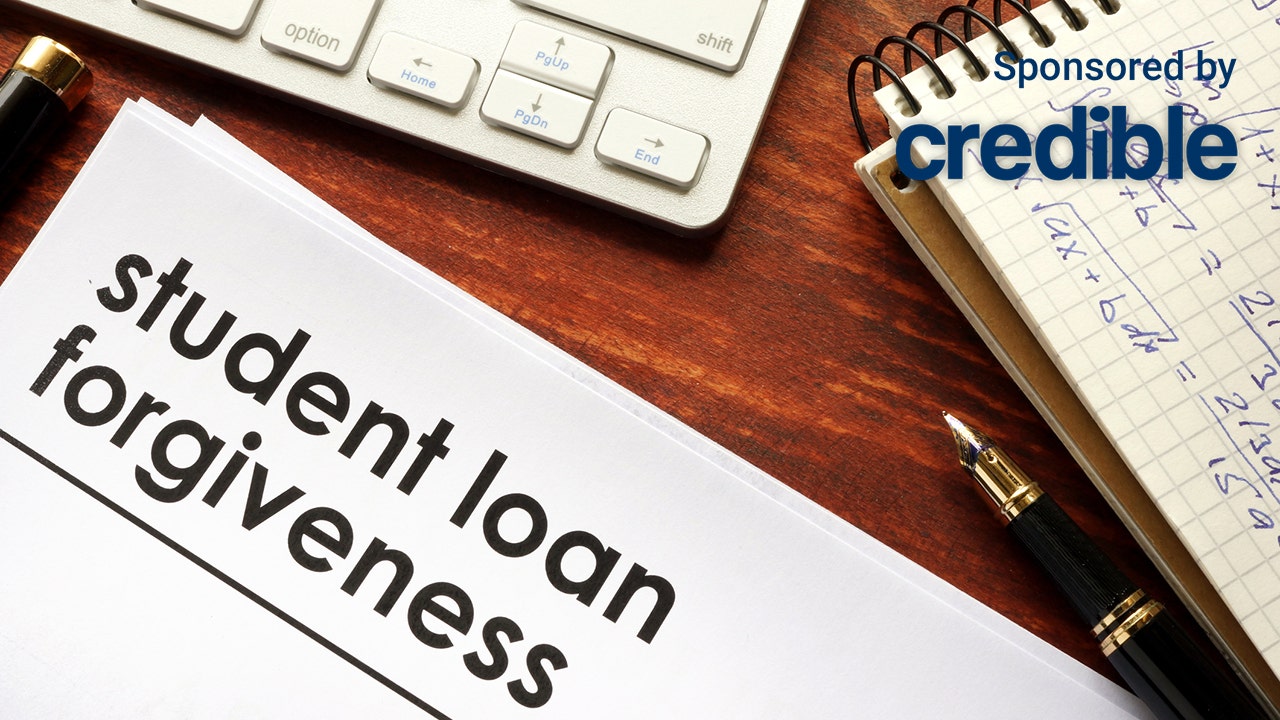 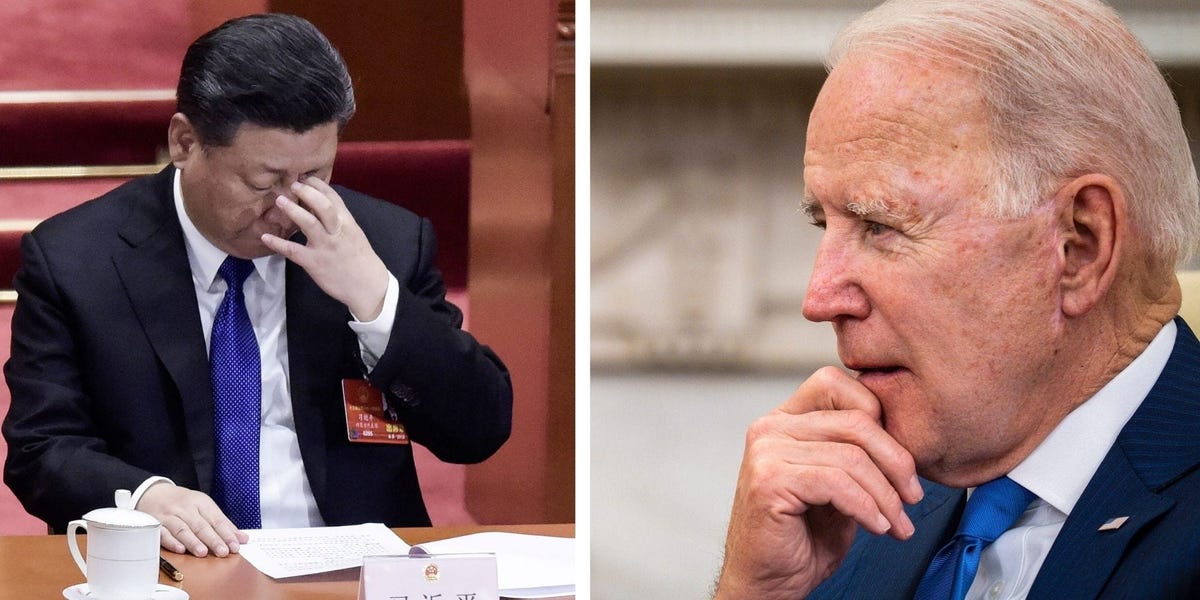