Elon Musk, founder and chief engineer of SpaceX, speaks at the Satellite 2020 conference in Washington, DC, the United States, March 9, 2020.

Shares of Samsung Publishing, a major shareholder in “Baby Shark” producer, soared on Wednesday after a tweet from Tesla CEO Elon Musk about the viral children’s song.

Shares of Samsung Publishing in South Korea climbed more than 10% at one point during regular trading on Wednesday, before cutting some gains to close up 6.29%. The company has no affiliation with the South Korean conglomerate Samsung Group, even though they share the Samsung name.

The stock did not hit its annual high of 59,000 Korean won in April, according to data from Refinitiv Eikon, although it has already jumped more than 97% since the start of the year. Samsung Publishing shares stood at 47,300 Korean won at Wednesday’s close.

The stock surge was another example of Musk’s apparent outsized influence.

Cryptocurrencies such as bitcoin and dogecoin have already seen large swings in their prices following comments from the tech billionaire. His tweets have also previously been linked to movements in the stock market in so-called memes stocks such as GameStop.

Samsung Publishing shares jumped more than 76% in 2018 after the viral song “Baby Shark” reached the top 40 of the UK charts. Through the affiliate of Samsung Publishing, SmartStudy has been the main driver of interest across the world.

The video was created by its Pinkfong division, which, according to SmartStudy, “develops creative and animated content to provide engaging and fun learning experiences for children around the world.” Pinkfong distributes its content through mobile apps and platforms such as YouTube and Amazon Video.

Previous Distillery Labs partners with gener8tor for a new accelerator

Next Joe Biden and the Tory Bust-Book 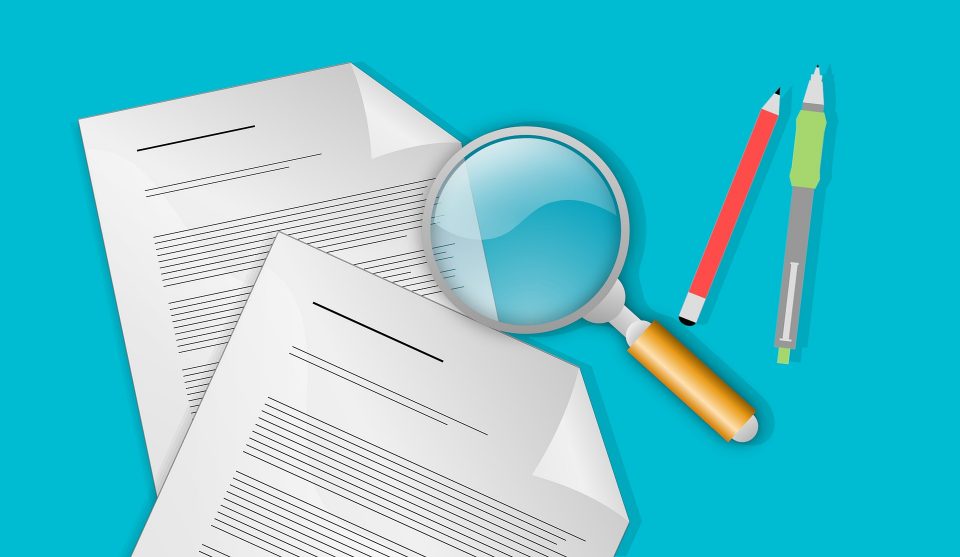 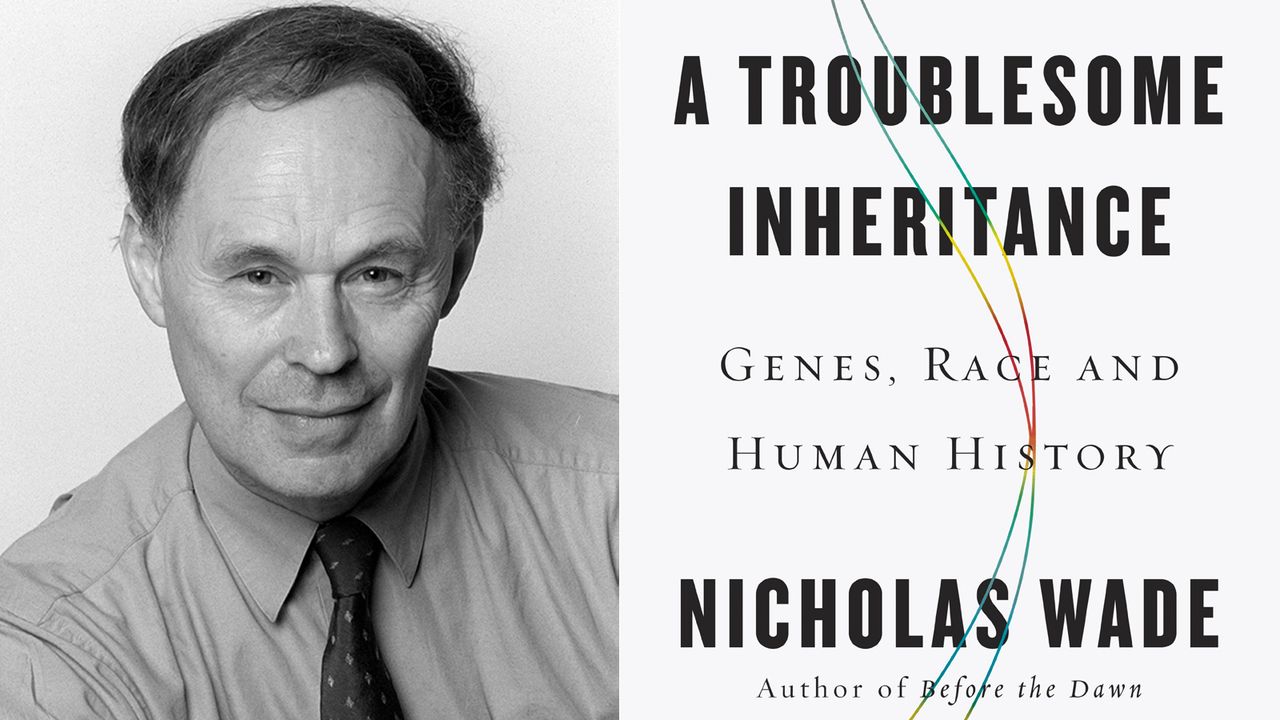 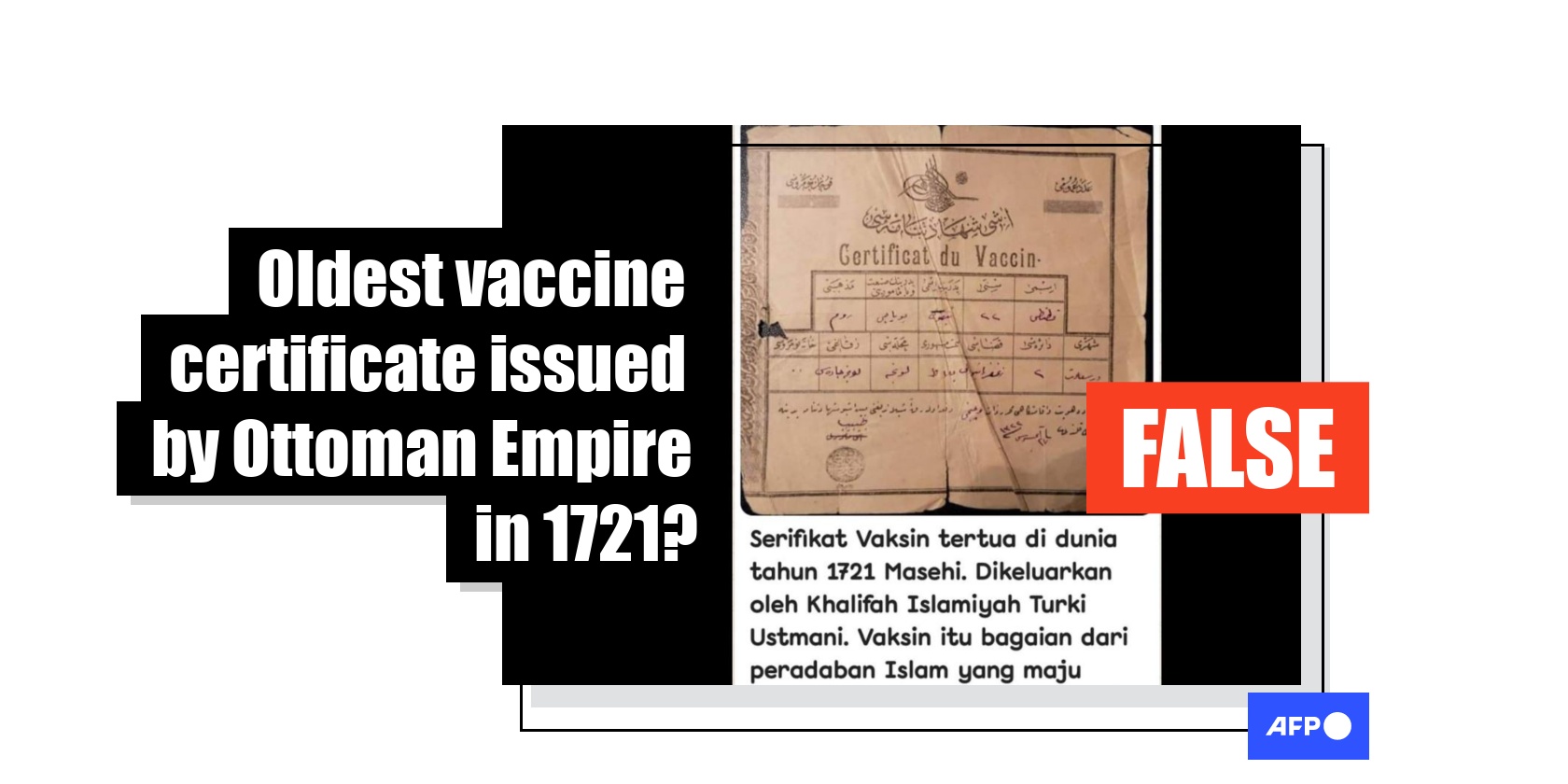 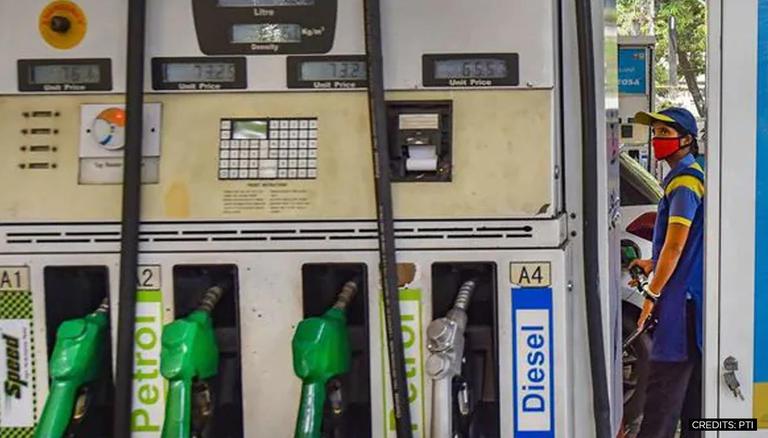