Monday morning is a great time for Gmail and GSuite to go down. Depending on how much you love your job, you can take it seriously or as a joke.

Regardless of your job satisfaction, for anyone dependent on Gmail or Drive, at least Monday morning was interesting! Google and GSuite apps like Gmail and YouTube suffered outages that lasted about an hour.

Google and Gmail were trending on competitor Twitter all day. With people who complain or are happy about the failure.

TFW, you can’t just search it on google

The outage occurred just before 12 noon UK time. However, Google has remained silent, leaving plenty of people to justify why they weren’t responding to emails from their bosses. Fortunately, Google later released a statement to confirm the outage on Twitter (after fixing the issue).

Today at 3:47 a.m. PT, Google suffered an authentication system outage for approximately 45 minutes due to an internal storage quota issue. This issue was resolved at 4:32 a.m. PT, and all services are now restored.

Someone clicked on the wrong icon pic.twitter.com/Ieo14KEpLO

Google then released a statement explaining that this was an issue with its authentication system. For some reason, the system has stopped allocating storage space to the services that handle authentication. This means that the issue affects all Google products that have a login system. So pretty much everything then!

Some users of the workplace chat service, Slack, have reported being locked out. Indeed, the outage also affected the platforms on which users used their Gmail accounts to join.

But the blackout didn’t just impact the workday of millions of people around the world. Third-party services that use Google authentication failed for users who sign in to their services. For example, users of Pokémon Go reported that the app blocked them as a result of the outage.

The brief of the outage has left many people realizing how much we depend on Google. Many businesses and governments rely on independent companies like Google and Microsoft. It’s scary to think that a little mistake in a system can leave the whole world at a standstill.

Maybe the paper clippings or the tipex stained shirts (TBT!) 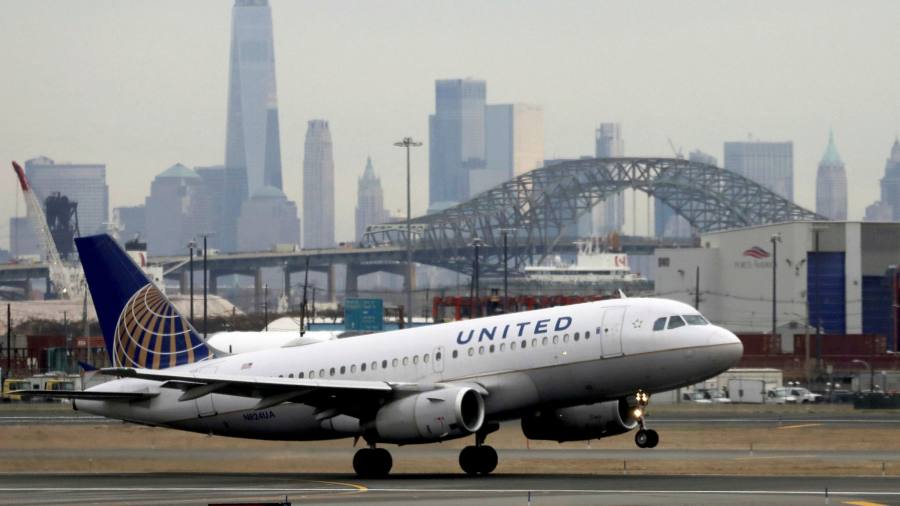