The book Six Graves in the Village: A True Story of WWII Canadian Service and Remembrance has been launched online.

A collaboration between first-time author Jason Pankratz, EdD, member of the Royal Canadian Legion, and Frank Moore, member of the Tillsonburg Military History Club, the origins of the story date back to July 25, 1943, when a Halifax Pathfinder bomber, part of 405 Squadron, was shot down by a German BF110 Messerschmitt near Ten Boer, the Netherlands, killing six of the seven Canadian crew.

Alex Sochowski, survived the crash, becoming a prisoner of war.

“He (Sochowski) also has an amazing story,” Pankratz said.

“Several years ago Frank Moore purchased a suitcase containing a number of artifacts and documents. Over the next seven years, he and a team of friends, historians, and family researched the content, and he basically unveiled that story – and it’s a true story.

The suitcase, purchased by Moore in 2013, came with content that included documents from almost everyone on that plane.

“We call it the McCracken suitcase because it comes from the Navigator, the family of Alexander McCracken,” Pankratz said. “There were obituaries, the original telegram that went to Alexander’s family (Montreal), and there were letters that connected all of the different family members of the crew.”

“The McCrackens had no known descendants in Canada,” Moore said, noting that was part of the reason he became available.

“I have a passion for Remembrance and have toured Europe extensively, visiting battlefields where Canadians have fought, and when this suitcase became available… it gave me the opportunity to explore, research and develop it, ”says Moore.

“What really touches me is the ability to contact the descendants – I think I had five different crew members that I was able to find descendants with – and the ability to bring them into the equation. They really appreciated the fact that their crew will be remembered. For me, the book is therefore the culmination of a seven-year journey… and the families of the descendants will be able to pass it on from generation to generation. And that was just the key for me.

Moore had planned to donate the suitcase, medals and all of its contents to the Municipality of Ten Boer in May 2020, where he made an in-person visit in 2016, but those plans were put on hold due to COVID-19 . The presentation will eventually take place, Moore said, hopefully in 2022.

“I wanted him to go there so that the people of Ten Boer would understand who was buried in their cemetery. And give the opportunity to tell the story of this plane to schoolchildren, etc.

Unable to travel, Moore asked Pankratz to write an official account of his experience with the suitcase and its contents.

“This crew is the only Allied soldier buried in the Ten Boer Cemetery,” Moore said. “Soon, when you go to take a look at the stones, you will not only see their names, but the book will reveal who they were, where they came from and what they did before joining the Air Force. It tells the story, and to tell it to the whole crew and put it together in one book, I think that was pretty amazing.

The book can be purchased online ($ 24.95) from the Volumes publisher’s website (www.volumesdirect.com). Look for Six Graves in the Village or Pankratz.

“It was a very, very good experience,” said Moore, who enjoyed the entire book publishing experience with Pankratz. “Not only did it end up with a book and a story, but it was also interesting to put all the pieces together and see how they fit together. I’m very excited about it.

“We did a fair amount of detailed research on people,” Pankratz said, noting that Moore was contacting living relatives.

The book will appeal to anyone who wants a full story of a tragic event of war in Canada, said Pankratz.

“We got to know each of the crew members, we got to know the German pilot who shot down… and who was also shot down that night. We don’t just tell the story of the 1943 plane crash, we tell how that 1943 plane crash is still relevant today – with family members, with geographic associations and the town of Ten Boer, and the network of people we connected with.

“We want people to buy it because it’s a great story and it commemorates Canadian service. Ultimately, this is the story Frank wants to tell. He wants people to remember the sacrifices of the Canadian Forces and what we did overseas to liberate Holland.

From the first meeting to publication, the process took Pankratz and Moore about 10 months, including three months of researching and reading material for Pankratz.

“I learned a lot about the writing and publishing process,” Pankratz concluded.

“My first love for education and my second love is history and to put these two together… you never know what’s coming next. Now that I have this experience under my belt, I can definitely see myself embarking on another writing project.

Previous Biden says inflation is temporary; The Fed should do what it deems necessary for the recovery

Next Regional strategies to produce a global powerhouse 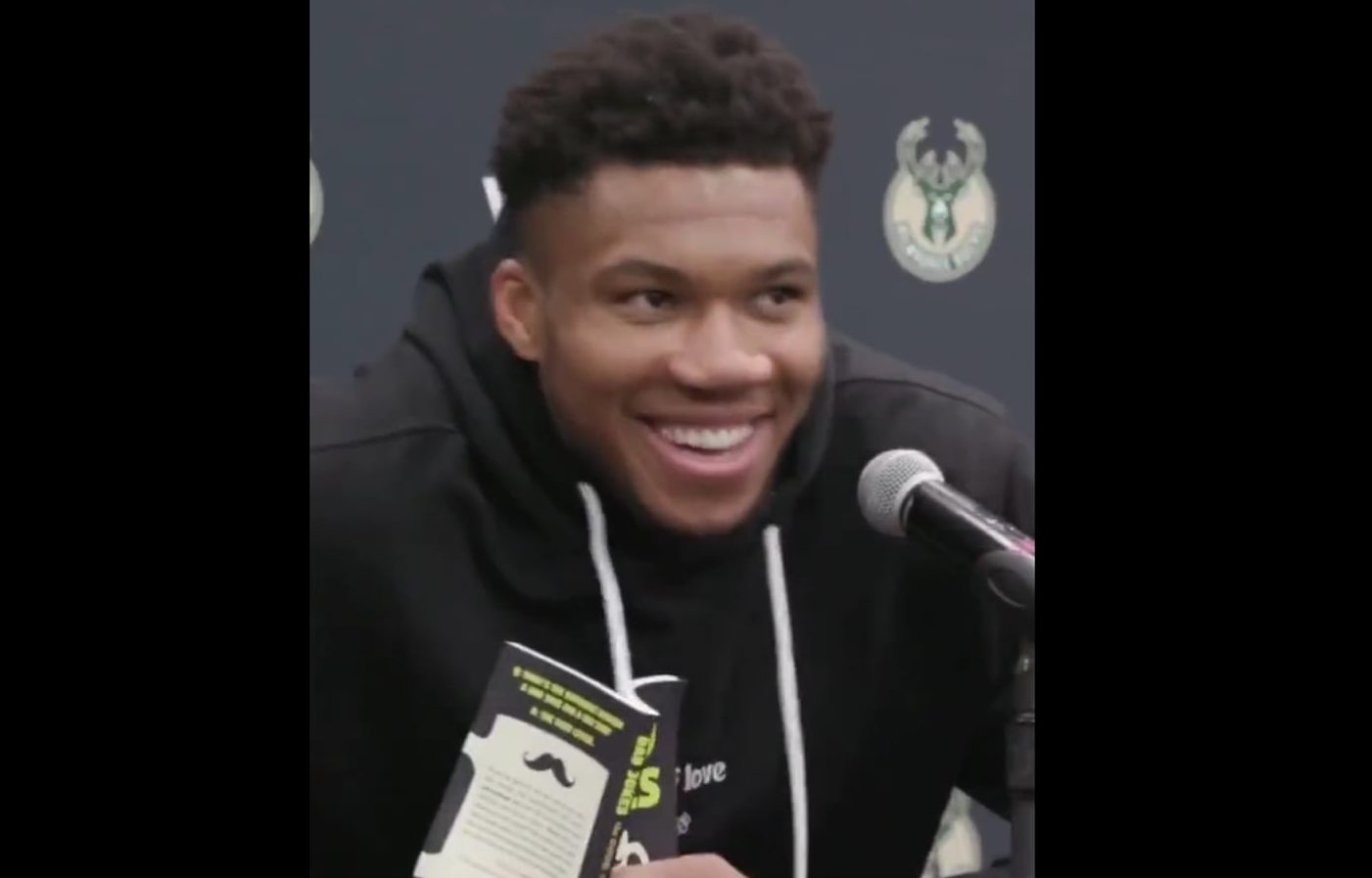 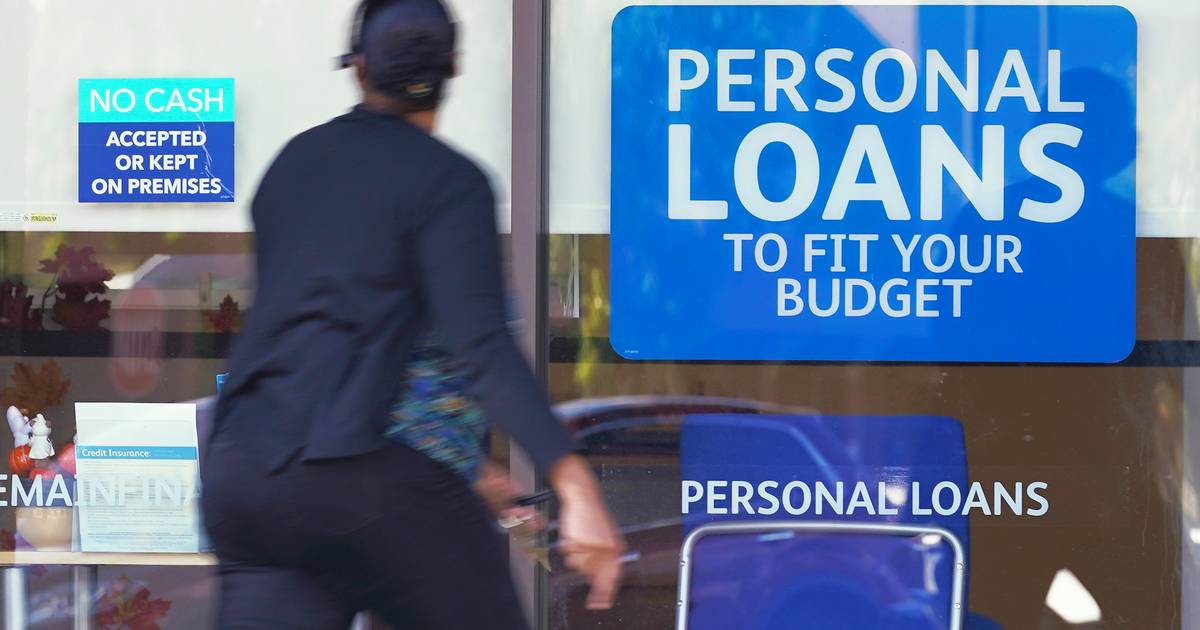