It never rains, but it pours. Every day this summer we are bombarded with bad news – raging forest fires, the ongoing war in Ukraine, random gunfights in different cities, a mutating Omicron, Monkeypox and growing over-indebtedness everywhere. The good news for some is that the US dollar is stronger than ever. Or is it bad news for others? At the G20 finance and central bank ministers meeting in Bali last week, there were fears that currency volatility could trigger greater instability in emerging markets. The dollar is strong because the euro, the yen and even the RMB are weakening. Periods of global uncertainty and the fact that the Fed is raising interest rates make the dollar attractive as a safe haven currency. The euro is understandably weak with the war in Ukraine, gas cuts and rising inflation, as well as widening budget deficits. China has been affected by the Omicron shutdowns.

So, the IMF’s chief economist warned in his latest blog that the current outlook is looking pretty bleak, if not bleak. All risks appear to be on the downside. The Fund forecast three years of slowing global growth of 6.1% in 2021, 3.2% this year and 2.9% next year. With tighter monetary policy, the US will slow to 1% next year; while the euro zone will slow to 1.2% in 2023. China’s growth has already fallen to 3.3% this year, the slowest in more than four decades. The yen fell to 137 per dollar, the lowest in 20 years, or 16% less than at the start of the year. Three possible reasons are put forward for this drop: the oil shock of the war in Ukraine, the difference in orientation of the monetary policy of the Bank of Japan; and possible return of Ms. Watanabe. Let’s deal with the simpler reasons first.

Japan is a major energy importer, so rising oil prices are increasing its trade deficit, which means greater outflows of yen. But Japan runs an overall balance of payments surplus due to its net international investment position of $3.5 trillion, meaning it is one of the largest net lenders to the rest of the world. As the nation ages (with a median age of 48), income from its accumulated savings keeps the balance of payments in surplus, so there shouldn’t be too much of an impact on the yen rate. The second is the looser monetary policy in reserve currency countries. Japan was the first to experiment with unconventional monetary policy and quantitative easing (QE) when it announced the zero interest rate policy in February 1999, as the country was going through the post-bubble recession. Aggressive monetary policy arrived in 2013 with the first arrow of “Abenomics”, the economic policies of recently assassinated former Prime Minister Shinzo Abe.

The Bank of Japan (BOJ) promised to double the money supply and hit the 2% inflation target, which helped the yen weaken from a high of ¥77 to the dollar to 101 ¥.8 within six months of Abe’s second cabinet (2012-2014). Since 2013, the Bank of Japan’s balance sheet has grown from around 30% of GDP to currently 134% of GDP, compared to 30-40% for the balance sheets of the Fed and the People’s Bank of China. Now that the Fed has raised the federal funds rate by another 75 basis points, the spread between US interest rates and the rates of the European Central Bank (ECB) and the Bank of Japan is widening, allowing the return of interest rate arbitrage operations (borrowing cheap yen or Euro and investing in dollar assets). Traders are now more inclined to short the yen or the euro and buy the dollar, betting that the dollar will go higher. Note that the federal funds rate is between 2.25 and 2.5%, while the ECB interest rate was raised this month to 0.5% pa from zero, and that the BOJ is still at -0.1%.

With US inflation at a peak of 9.1% per year, the real interest differential is still negative by more than 6 percentage points, suggesting more room for interest rate hikes . It raises the specter of the return of Ms. Watanabe, the mythical Japanese housewife who used margin trading to earn higher interest rates to supplement her household income. It would lose heavily if the yen appreciated strongly instead of continuing to depreciate. Markets are worried about Ms Watanabe because there are more than a thousand trillion yen ($6 trillion) in Japanese household deposits earning no interest rates, and if some of it was used to speculate on foreign exchange, the markets would be ready for another roller coaster ride. So far, Japanese inflation is still low compared to the US and Europe, so the BOJ has not acted to change its current monetary stance. My book, “From Asian to Global Financial Crisis” (Cambridge University Press 2009) pointed out that the depreciation of the yen caused Japanese banks in the 1990s to withdraw their dollar loans to East Asia, triggering the shortage of dollars.

This time around, Japanese banks are well capitalized, but the weakening of the yen and euro (by implication a stronger dollar) has always led to tighter global liquidity, leading to foreign exchange losses for borrowers. in dollars, especially among emerging markets (note the over-indebtedness in Sri Lanka). With 30-year residential mortgages already costing 5.5% a year, the US housing market is cooling and further increases could trigger a recession. As rising interest rates around the world reverse asset bubbles, we are caught between stagflation (high inflation and stagnant growth) and financial distress. Note that in every global financial crisis there have been large corporate or sovereign debt defaults, except in this latest pandemic, when loose monetary and fiscal policies averted massive defaults by borrowers. But the days of delayed bankruptcies and low interest rates may well be over.

So all eyes are now on what major surplus countries like Japan will do. Will Japan continue to supply the rest of the world with savings? Will rising yen interest rates cause Japanese investors to seek safety at home in yen? Those who don’t like risk, hang in there!

Next Inflation in South Korea close to its highest level in 24 years; markets focus on weak economy 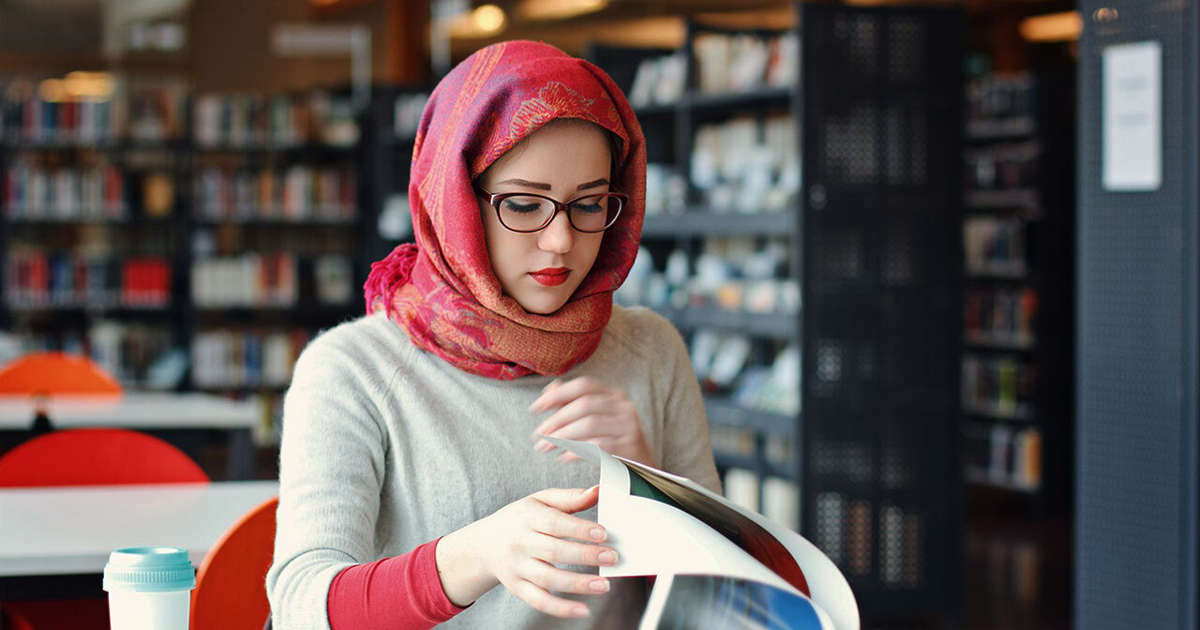 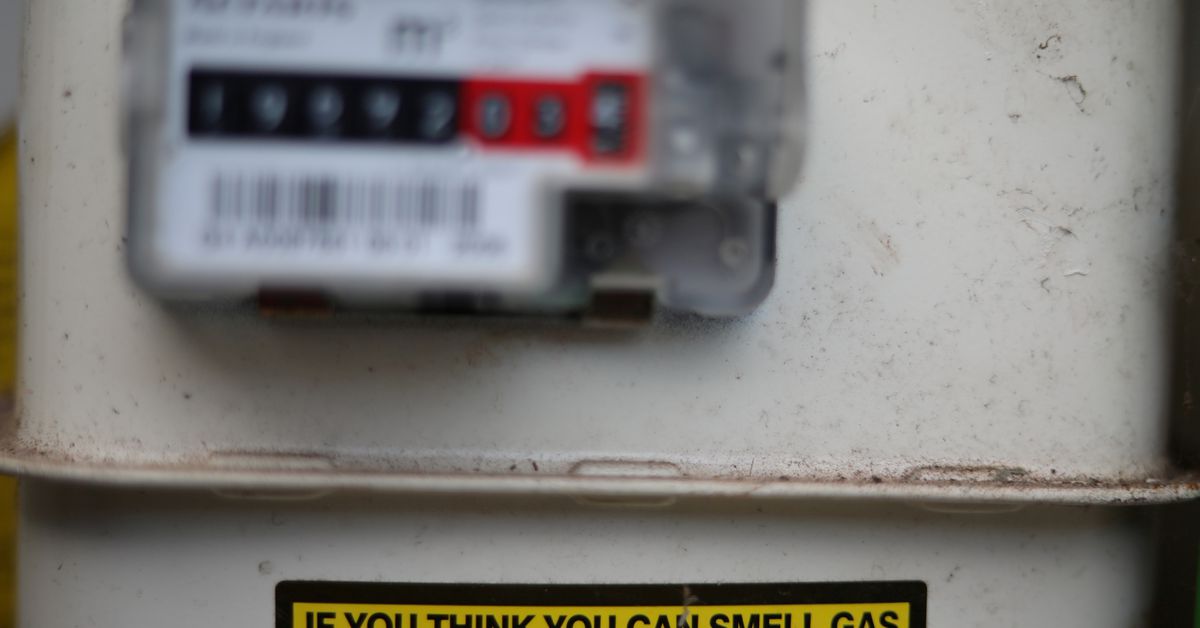