As the price of gas hits an all-time high, new Japanese Prime Minister Fumio Kishida held an emergency meeting with his ministers, including Industry Minister Koichi Hagiuda, on Monday (October 18), Sputnik reported. According to reports, Japan is urging the Organization of the Petroleum Exporting Countries (OPEC) to increase oil production. OPEC is an intergovernmental organization or cartel of 13 countries responsible for maintaining fair and stable prices for oil. “We are closely monitoring movements in the crude oil market as well as the impact on domestic industry and households,” Kishida told reporters after the meeting, citing Sputnik.

At the press conference, the newly appointed prime minister said he called on relevant ministers and departments to work with international energy agencies to increase their production. In addition, Kishida said he called on officials to take the necessary steps swiftly to deal with the situation before it “gets out of their control.” He highlighted how soaring energy prices have negatively impacted dependent industries over the past two months. “We will take concrete steps in our respective roles,” Sputnik said, quoting Cabinet Secretary General Hirokazu Matsuno. However, he did not disclose other details discussed during the meeting with the Prime Minister. The same was also confirmed by Minister of Industry Koichi Hagiuda.

In addition, Mainichi reports claimed that Japanese Foreign Minister Toshimitsu Motegi had held telephone conversations with his Kuwaiti counterpart Ahmad Nasser Al-Mohammed Al-Sabah and expressed his concerns about rising fuel prices. The minister also urged the Middle Eastern country to help stabilize prices by increasing production. The reports also claimed that OPEC and its allies will hold a meeting on the price hike on November 4 in which Japan will also attend the ministerial-level meeting and urge countries to increase production, Mainichi reported.

It should be mentioned that oil prices have seen a sharp rise in the past two months. According to experts familiar with the recent price spike, industries that were shut down after the COVID-19 pandemic have started to pick up, leading to a sudden surge in demand. Notably, not only Japan, various countries in Asia, including India, Pakistan and Europe, have been shaken by the surge in oil prices. According to media reports, prices have risen by 250% since the start of this year in the UK. Since August, prices have exceeded nearly 70% in the UK. Some reports have also alleged that Russia is behind the ongoing crisis as it is a major supplier of gas.

Next Texas schools are being asked to teach "opposing views" on the Holocaust. Why? | Francine Prose 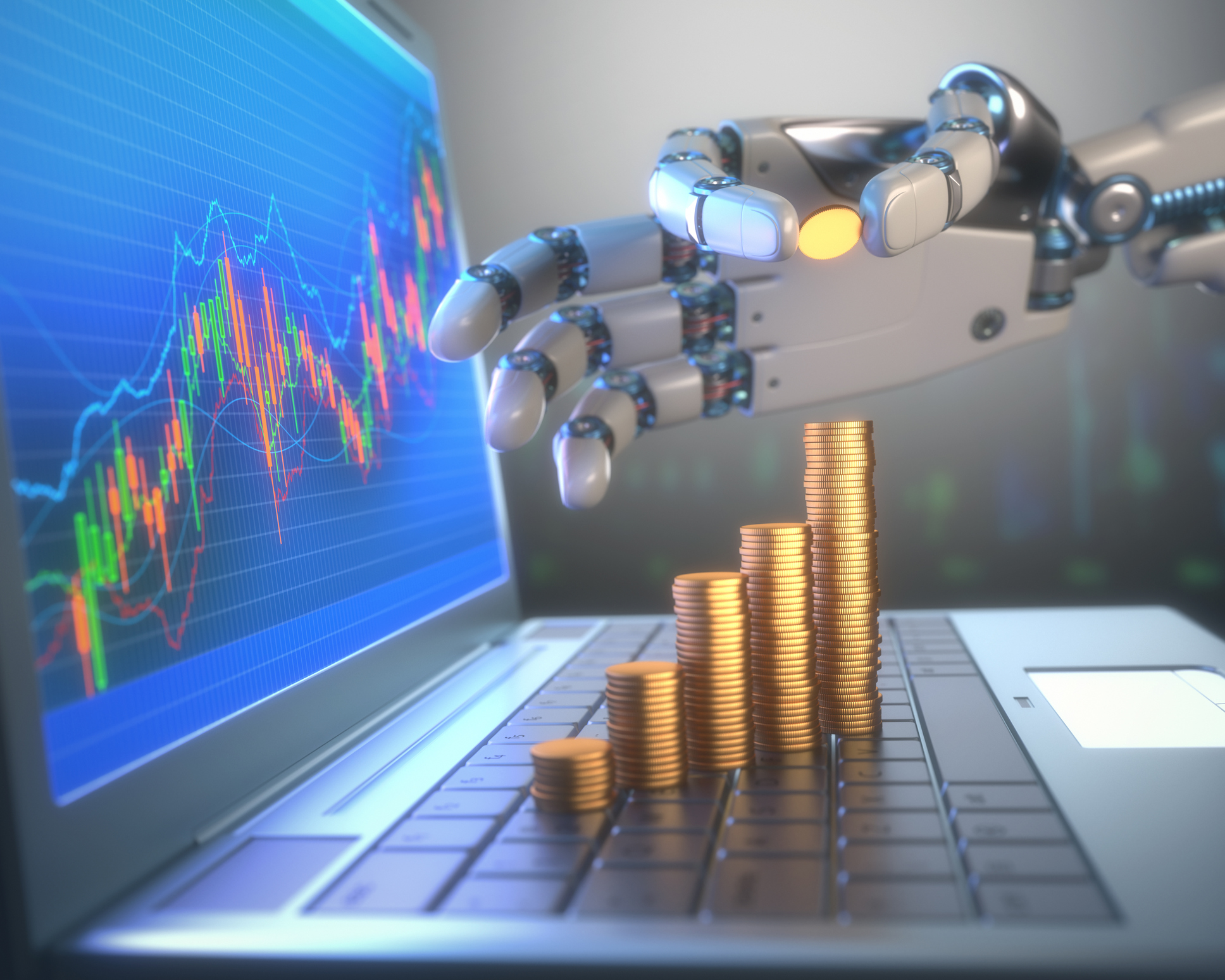