The government is supporting the investment, which will create 250 jobs, with a subsidy of 5.9 billion forints, Szijjártó said.

The investment will be the third largest in Hungary in 2021, and will result in the second largest Lego factory in the world, he added.

“It is not a sin to make a mistake! Christiansen’s personal leadership style encouraged workers to come up with their own ideas, even at the risk of making mistakes. The company’s Hungarian factory in Szabolcs-Szatmár-Bereg, […]continue reading

To maintain this environment, Hungary rejects criticism of a key element, its competitive tax system, Szijjártó added, referring to debates over an international corporate tax. Hungary wants to keep taxation in the hands of the state and keep the competitive advantage provided by low taxes, he said.

The Biden administration recently announced that it wanted to implement a 21% global corporation tax. The reasoning behind this is that multinational companies are increasingly taking advantage of tax havens around the world to avoid paying taxes, resulting in massive losses in tax revenue. Another goal is to avoid a race to the bottom […]continue reading

Hungary’s rapid and efficient vaccination program has brought an economic advantage, which the country can only retain “by also winning the international investment competition,” Szijjártó said.

Lego deputy general manager Jesper Hassellund Mikkelsen said construction would be completed in 2023 and expand the factory by 70,000 square meters. The molding capacity will increase by 50% and the packaging capacity by 30%, he said. 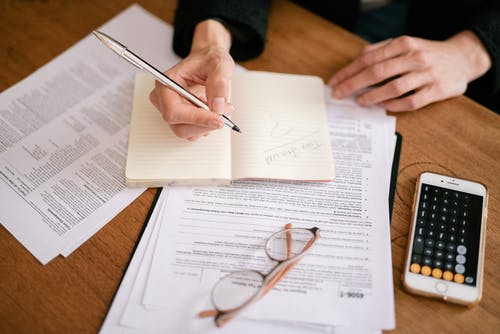 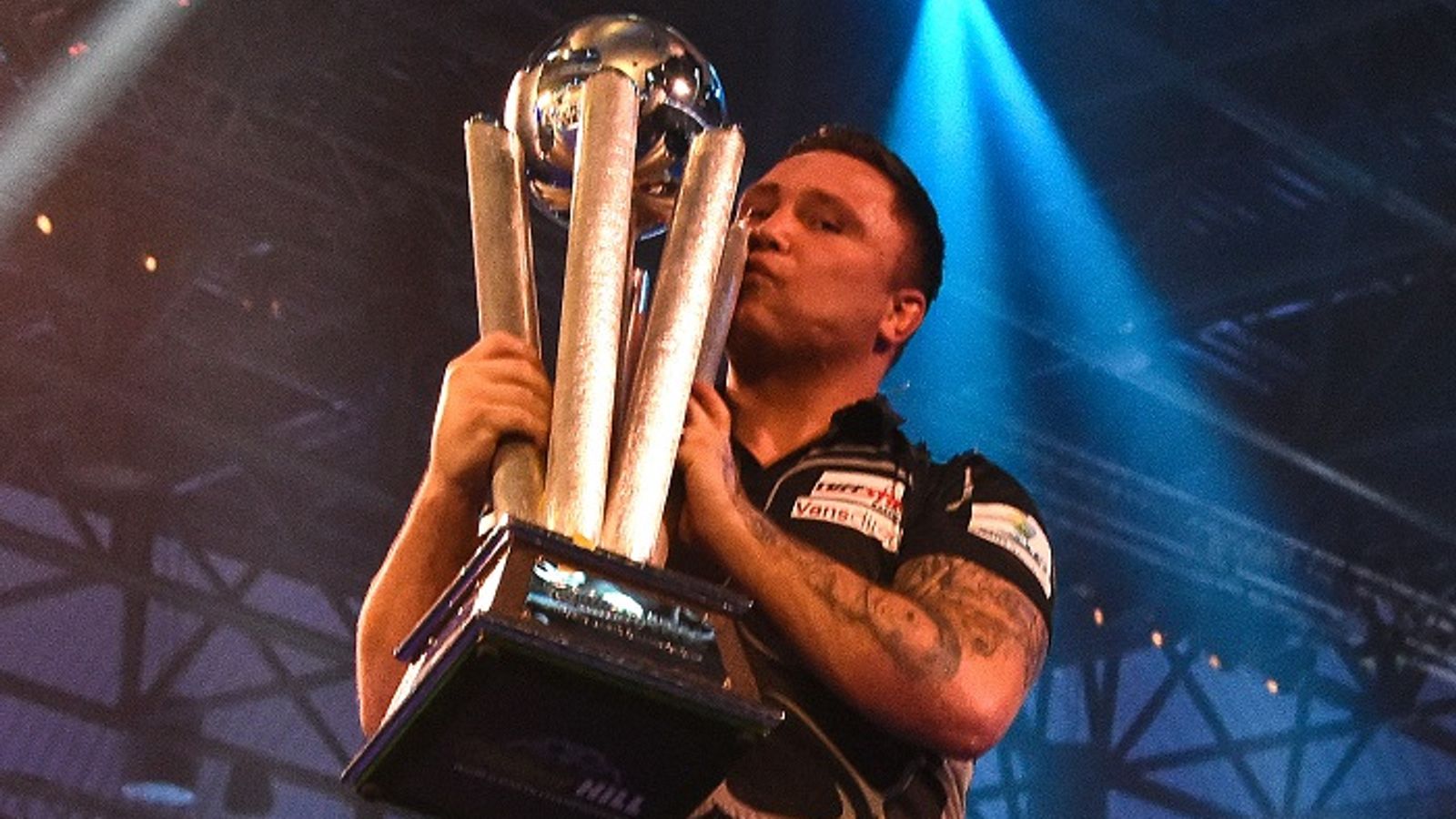