A Microsoft logo is seen on an office building in New York, the United States, July 28, 2015. REUTERS / Mike Segar

Microsoft Corp (MSFT.O) on Tuesday met analysts’ quarterly sales expectations and beat earnings estimates, but its shares edged down as investors hoped for an even stronger performance after a year-long rally to a massive stock market valuation.

The Redmond, Wash., Company became one of the world’s most valuable companies, worth nearly $ 2 trillion after its stock jumped 50% during the past year, entering the booming cloud computing market.

Microsoft has remained a household name during the pandemic thanks to collaborative software like Teams. Sales even skyrocketed for its Windows PC operating system, which had declined for decades with the proliferation of smartphones.

“The one-time tax and monetary benefits boosted Microsoft’s third quarter numbers and as a result the market is not as welcoming as one might expect in the face of numbers exceeding expectations,” said Nicholas Hyett, equity analyst at Hargreaves Lansdown.

“That’s the danger of trading the kind of valuation Microsoft enjoys, 32.8 times next year’s earnings. Disappointed even a little and the market will be ruthless.”

Sales of what Microsoft calls its “commercial cloud” – which contains server infrastructure like Azure as well as cloud versions of its Office software – rose 33% to $ 17.7 billion. Sales of Dynamics 365, which competes directly with Salesforce.com (CRM.N), increased 45% and the professional version of Office 365 added 15% more users.

“This is the fourth consecutive quarter of 15% growth in seats on a very broad basis,” said Amy Hood, chief financial officer of Microsoft, of Office 365 results for business customers.

The boom in sales of personal computers for work from home has also helped boost business related to the Windows operating system.

Microsoft said Azure, its closely watched cloud computing business that competes with Amazon.com Inc (AMZN.O) Amazon Web Services and Alphabet Inc (GOOGL.O) Google Cloud, grew 50% over the course of the year. quarter, or 46% after adjusting for currency. variations. That’s down from 48% currency-adjusted the previous quarter, but in line with analysts’ expectations of 46.3% growth, according to data from Visible Alpha.

Global sales of Microsoft’s “intelligent cloud” unit that contains Azure were $ 15.1 billion, above analysts’ estimates of $ 14.92 billion, according to data from Refinitiv.

Sales of Microsoft’s productivity software unit, which includes its Office and Teams software, were $ 13.6 billion, compared to an estimate of $ 13.49 billion, according to Refinitiv. Sales of its social network LinkedIn grew 23% on a currency-adjusted basis, slightly above Visible Alpha estimates of 21.9% as revenue continued to recover after a sharp decline vacancies and hires at the start of the pandemic.

Microsoft’s personal computing unit, which houses its Windows operating system and Xbox game console, reported $ 13.0 billion in revenue, compared to $ 12.57 billion expected by analysts, according to data from Refinitiv. Windows sales to PC makers rose 10%, up from 1% in the previous quarter.

Next Column: Who will pay for the energy transition? 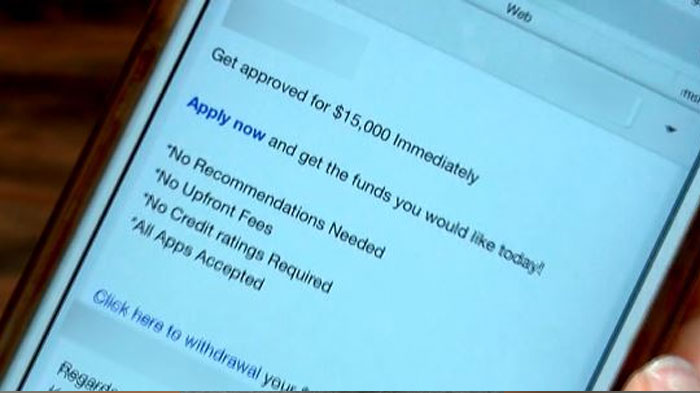