It’s hard to know if the former president could have said anything more disturbing as Russia bullies a much smaller country. But it is certain that in siding with the American adversary, he was true to himself.

Leaders of democracies on both sides of the Atlantic have condemned Putin’s unprovoked and unwarranted aggression. With his forces deployed in northern, eastern and southern Ukraine, the autocrat talks about Ukraine’s past status as a Russian colony as he drums up domestic support for the war.

Noting Putin’s strategy of incorrectly calling his troops “peacekeepers,” Trump told an interviewer, “that’s pretty savvy.” “It’s the strongest peacekeeping force I’ve ever seen,” Trump said. “There were more army tanks than I’ve ever seen. They’ll keep the peace, okay.” Trump has long admired strength above all else, and his new comments about Putin are fully consistent with his longtime admiration for the Russian president.

He offered no word of condemnation for a regime threatening Europe’s worst military conflict since World War II. Instead, Trump broke an unwritten rule by attacking our current president as he struggled to deal with war against one of America’s friends. Since it’s all about him apparently, he claimed he would have handled this crisis better and hit President Joe Biden again, “That would never have happened with us,” said Trump who then added that Biden is a “man who has no idea what he’s doing.”

World War II is an appropriate point of reference for anyone looking for the roots of Trump’s behavior. This war had ended the year before he was born and had shaped his mentor at the New York Military Academy, which he had attended during his middle and high school years.

Théodore Dobias had served as an enlisted man in the fierce Allied campaign in Italy. When I interviewed him before his death in 2016, he said “the blood, the screams” remained fresh in his mind. At NYMA, he taught the boys to be fighters who respected strength. Trump was telling me that Dobias would “rough you up” by passing on life lessons.
As a former president and current leader of the Republican Party, Trump appears to have taught his political supporters to respect Putin’s strength as he does. Former Trump Secretary of State Mike Pompeo recently called Putin “very shrewd, very capable,” adding, “I have tremendous respect for him.” Some in Congress and in commentary supporting Trump have taken the opportunity to attack Biden or take Russia’s side in a conflict Putin started when he invaded Ukraine in 2014, simply taking over Crimea. .
To be fair to Pompeo, he also painted Ukrainians are the victims of this crisis, but the fact that any American leader would use this state of emergency to express admiration for Putin and attack Biden is anathema to American political tradition. As retired General Barry McCaffrey said, Putin is a “murderous thug”. Any praise for him must be compared to the old observation that fascist dictator Benito Mussolini kept Italian trains running on time. (In fact, he failed to achieve this feat, but the phrase has been used to justify admiration for strong men.)

If anything could be more un-American than praising an authoritarian as he invades a weaker, US-friendly democratic nation, it might add to that indecency a bit of whining about political concerns. personal.

Yes, in the same interview, Trump repeated his big lie about being cheated in his 2020 re-election. “Well, what didn’t work was a rigged election,” said Trump. “What went wrong was a candidate who shouldn’t be there and a man who has no idea what he’s doing.”
In addition to training much of the GOP to echo his Big Lie, Trump got them to break with a long tradition of rallying behind the president in times of international conflict. With Biden repositioning our military to defend NATO allies bordering Ukraine, America is clearly not on Putin’s side. Unfortunately, many high-profile American politicians, led by Trump, seem to be.
This current crisis is just the latest skirmish in which democracy, represented by the United States, faces a growing threat from autocracy. As the American think tank Freedom House puts it, freedom is “under pressure” from around the world. It’s perhaps unsurprising that Trump, who has praised dictators many times, seems averse to protecting some democracies now. It’s a travesty that demonstrates, once again, that he doesn’t understand what America stands for – democracy, freedom, peace – and that he gets others to stand by him. 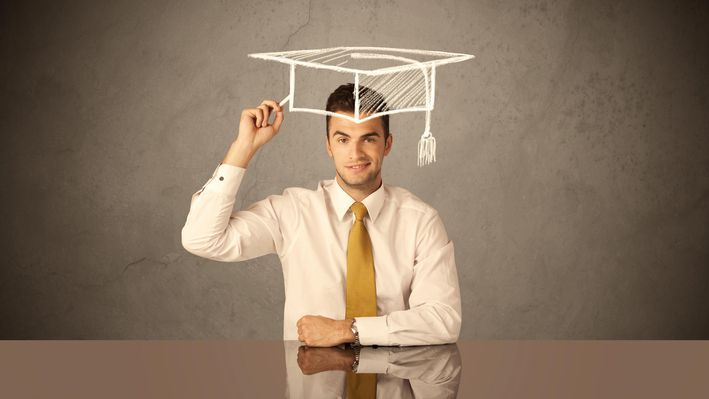