LAKEWOOD, Ohio — For those who wish to celebrate National Lost Penny Day on February 12, Tommy Fox, a Lakewood native and resident of Altoona, Pennsylvania, suggests reading his first book.

Released last year under the author name Tommy O’Sionnach, “A Penny’s Thoughts: Sometimes All You Need Is A Change Of Perspective” is an inspirational fiction book that features a collection of vivid character vignettes while spinning the incredible journey of a single copper piece.

“In this book, there are so many shades of Lakewood and Cleveland that definitely influenced what I wrote,” said Fox, 45, a 1995 graduate of St. Ignatius High School. As for Lakewood, you’ll see a lot of streets and some of the characters in the book are based on people I knew.

“Some of the characters are based on multiple people, some are real people who had a big influence in my life. From Saint Ignatius’ perspective, the concept of being a man for others has always stuck with me.

Regarding Fox’s history with pennies, he said he grew up on Bunts Road, which featured memorable Wiffle ball games in the backyard, including searching under couch cushions to pay for trips to a local 7-Eleven buying baseball cards and Bazooka gum.

In fact, it was a visit to such a convenience store nearly two decades ago that provided him with the zygote of an idea that would become his first book.

“The real inspiration, strange as it may seem, I was online somewhere in the early 2000s and noticed an individual throwing his pennies into this little tray next to the cash register,” said Fox. “I don’t know why I thought that, it’s an inanimate object, but I felt like it really stinks of being a penny.

“You think about all the different experiences we have with a penny. The stories were really easy to weave using him as a storyteller.

From time to time, Fox, who contributed editorials to his local Altoona newspaper, would write story ideas. However, it wasn’t until the pandemic hit that the Altoona Area High School professor of anthropology and US history realized the time had come to start writing his first book.

“I certainly had time as a high school teacher to do that,” Fox said. “I kept ideas in a notebook but only started typing them in January 2020.

“We were working remotely and I’m a guy who’s always been up to something. It’s like, it’s time. Let’s go.”

It was also around this time that Fox reached out to published author Kara Lawler (“Everywhere Holy”), who he says helped push the book to the finish line.

“It’s only 80 pages, so it’s a nice one-day read,” Fox said. “The reaction has been pretty good. I had a former coach call me after reading the book to tell me he would never look at a dime the same way. I hope people will find joy in the book.

The author is already planning his next book, which also has ties to growing up in Lakewood.

“I was one of seven kids, so I’m currently working on a book idea about growing up in a big American family,” Fox said. “If these stories bring joy to people in this world we live in right now, man, that does something.”

Read more news from the messenger of the sun here. 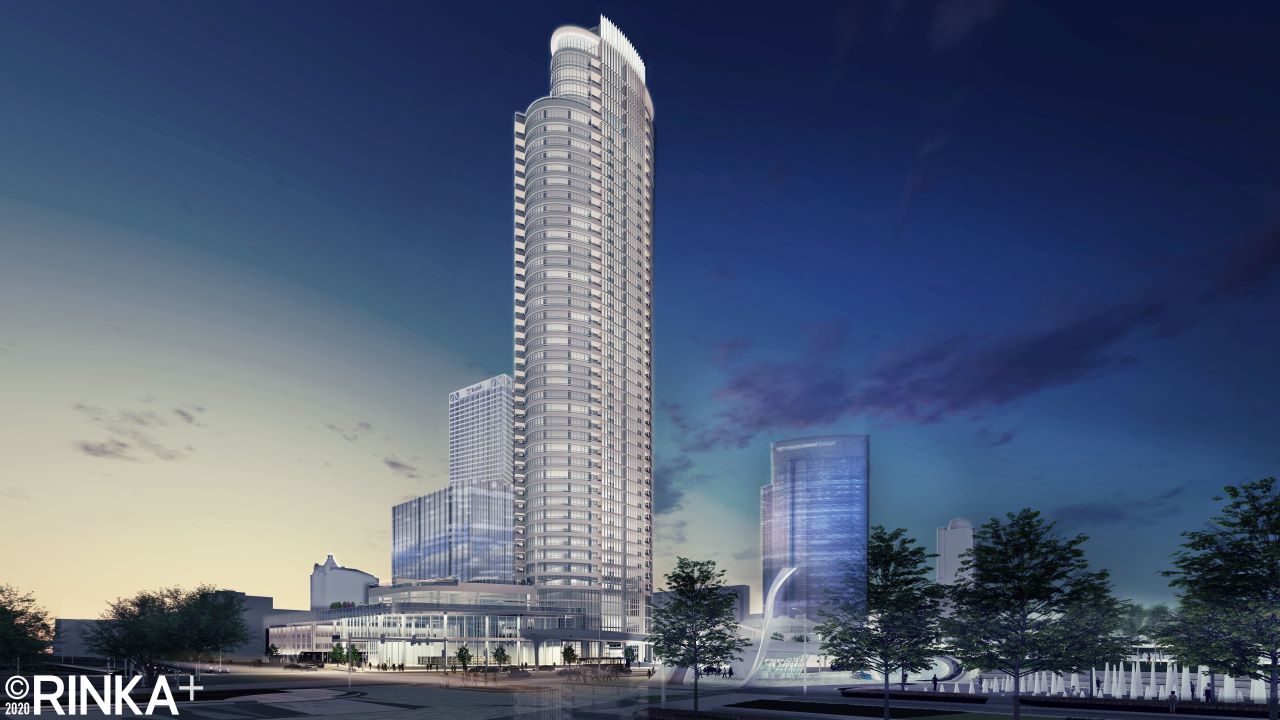