WARSAW/PRAGUE, Oct 12 (Reuters) – Russia’s president said Europe was to blame for its energy crisis with policies that starved the oil and gas industry of investment and said price caps would worsen the situation, as EU states tried to reach an agreement on ways to contain soaring energy costs.

Concerns over the security of energy supplies intensified on Wednesday when a leak in Poland on the Druzhba pipeline from Russia reduced the flow of oil to Germany.

Poland said the leak was likely caused by an accident, but it came as European Union countries sought to wean themselves off dependence on Russian energy in response to the invasion of Ukraine in February.

The Nord Stream gas link serving Germany is currently out of service after a leak last month that Russia and the West have blamed on sabotage, without identifying who was behind it.

President Vladimir Putin has said leaks in the two Nord Stream pipelines linking Russia to Europe were an “act of international terrorism” and depriving people of cheap energy.

Speaking at an energy forum in Russia, Putin said Russia was not responsible for sky-high energy prices in Europe.

The impact of efforts to use less Russian energy, as well as sharp cuts in supplies from Russia, have been felt across the EU27, with gas prices almost 90% higher than a year ago and fears of rationing and power cuts over the coming winter. .

European energy ministers met in Prague on Wednesday to try to agree on new measures to fight the crisis.

Most EU countries say they want a gas price cap, but disagree on its design. Some countries, including Germany, Europe’s biggest gas market, remain opposed, arguing it risks stifling supply.

Germany and the Netherlands presented their own proposals ahead of Wednesday’s meeting in the Czech capital – suggesting 10 ‘no regrets’ EU measures, including a new benchmark price for liquefied natural gas, more strict rules for saving gas and negotiating lower prices with other suppliers, such as Norway.

In neighboring Poland, pipeline operator PERN said a leak was detected on Tuesday evening in a section of the Druzhba pipeline about 70 kilometers (43 miles) from the central Polish town of Plock.

The Druzhba pipeline, whose name means “friendship” in Russian, is one of the largest in the world, supplying Russian oil to much of central Europe, including Germany, Poland, Belarus, Hungary, Slovakia, the Czech Republic and Austria.

Germany’s PCK refinery in the eastern town of Schwedt said it was still receiving oil deliveries from the Druzhba pipeline, but at reduced capacity.

Across Europe, analysts estimated the gas supply shortfall at almost 15% of average winter demand and said Germany needed to cut energy consumption by around a fifth, with implications worrying for Europe’s largest economy whose industry has relied on abundant and affordable energy supplies.

The energy crisis has had repercussions across Europe, with companies passing on the extra costs, which has strained household budgets.

Governments are also trying to figure out how to fund the emergency measures taken to protect customers and smooth out the distortions caused by soaring prices.

EU member Portugal plans to inject 3 billion euros ($2.9 billion) into its electricity and natural gas systems to reduce prices paid by businesses next year, a the government announced on Wednesday.

In Britain, the new government outlined plans for a temporary revenue cap for low-carbon electricity generators, which the industry said was a “de facto fallout tax” on generators. renewable energy.

Soaring gas prices in Europe and Britain have driven up the cost of electricity.

Previous BNY Mellon will hold Bitcoin and Ethereum for clients. Here's why it matters 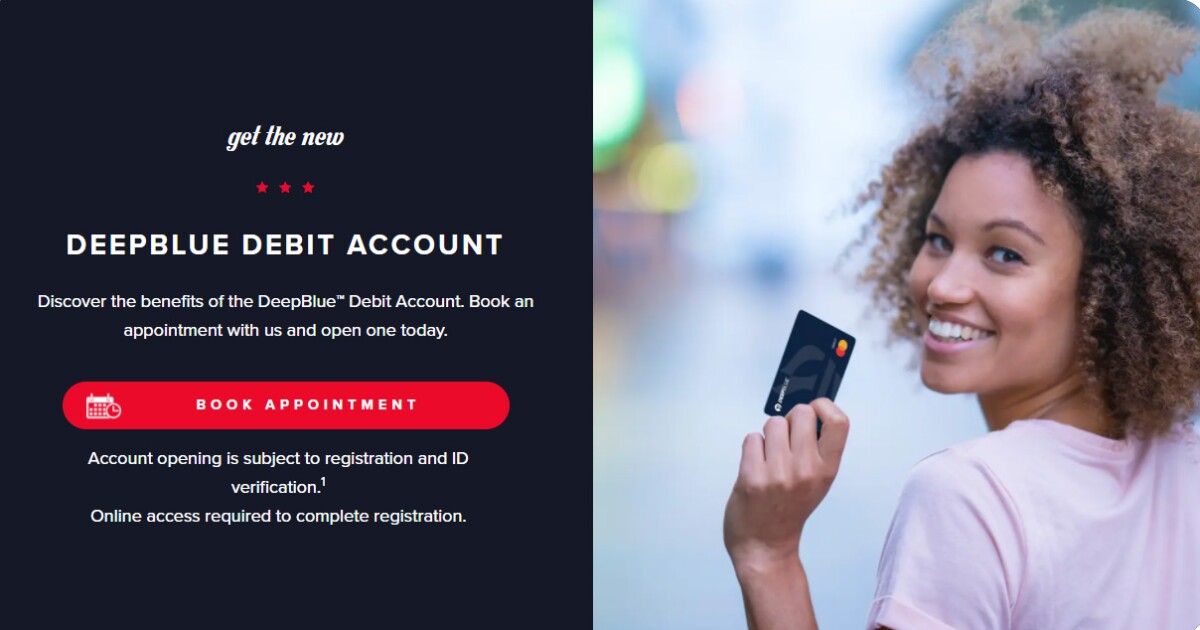 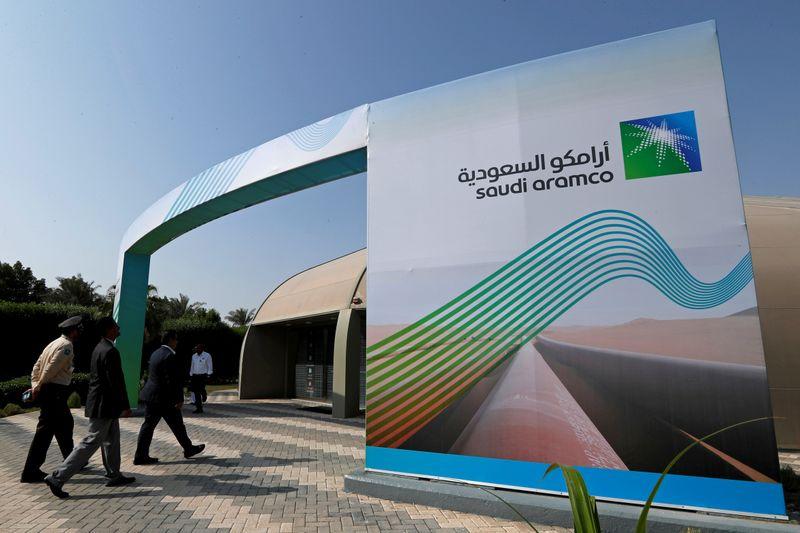 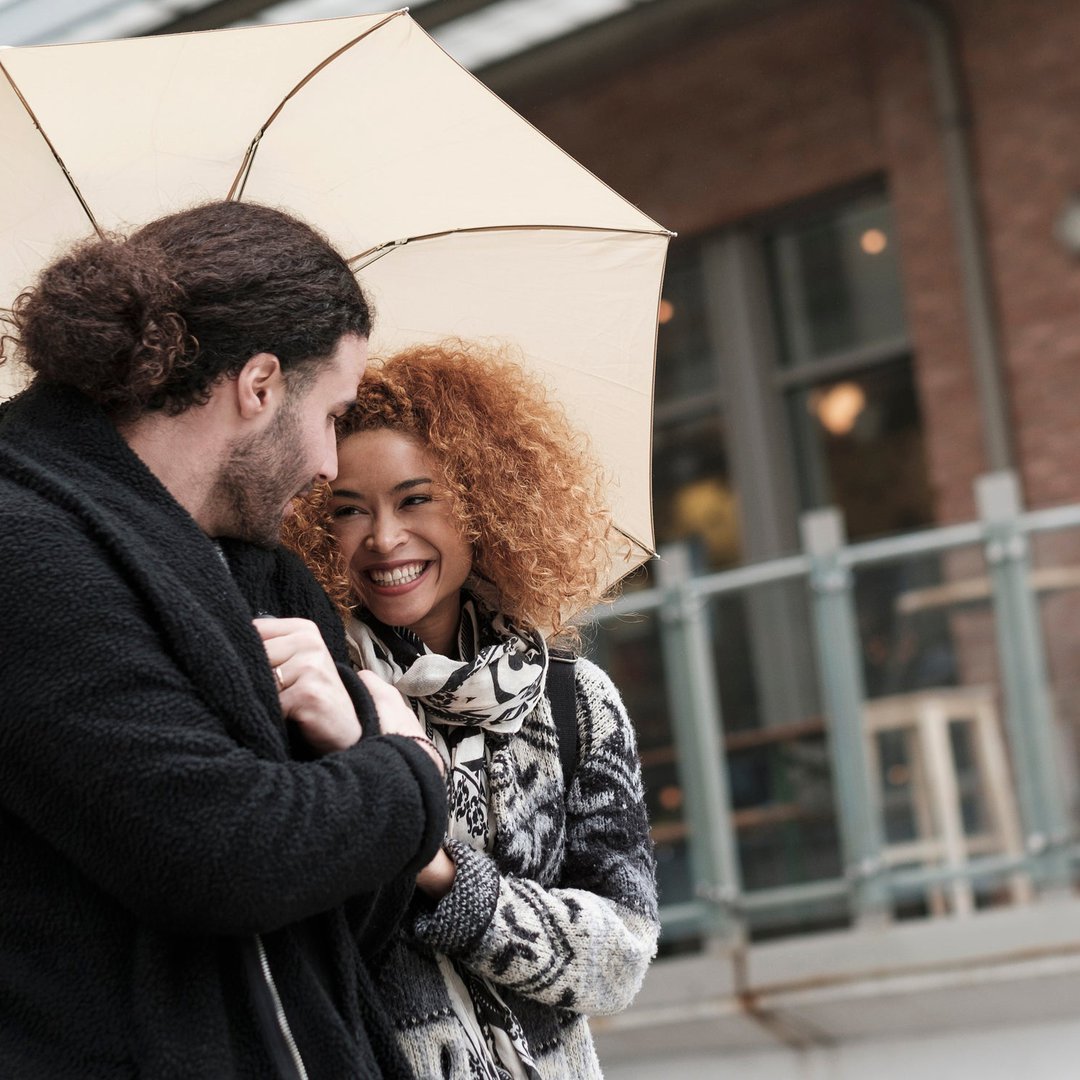