Ravi Shastri was one of the best all-round players India produced during his playing days. However, the game of cricket has evolved over the years with the demanding sport of multi-dimensional players nowadays. In an interview with a cricket website, Ravi Shastri revealed that he would have collected more moolah if the IPL auction had taken place during his playing days.

In an interview with Espncricinfo, the 1983 World Cup winner was asked about his price if IPL auctions had existed at that time. Ravi Shastri in his response was quick to point out that he would have easily fetched INR 15 crore at auction, given his skills. He said: “Comfortably in the 15 crore bracket. Comfortably! And team captain. No question. It is obvious “. Currently, Ravi Shastri is currently part of the IPL 2022 Hindi commentary panel, ending his seven-year hiatus.

The IPL auction has changed the lives of many cricketers, especially those from humble backgrounds. Several versatile Indians like Yuvraj Singh, Ravindra Jadeja, Krishnappa Gowtham, Krunal Pandya, Hardik Pandya have won big bucks over the years in IPL auctions.

Talking about Ravi Shastri’s Indian career, the all-rounder has led India in one Test and 11 ODIs, during his 12-year career while playing for the national team. In total, he played 80 Tests and 150 ODI matches. Shastri scored 3830 runs in the game’s longest format and also picked up 151 wickets. In ODI format, Shastri has scored 3108 runs in addition to picking up 129 scalps to his name.

After finishing his playing career, Ravi Shastri decided to return to the role of commentator. He is considered one of the finest voices in Indian cricket before taking on the role of Team India coach. He was part of India’s coaching staff for almost 7 years, first as a cricket manager and then as a head coach. Shastri’s tenure as manager came to an end after the 2021 T20 World Cup debacle where India were knocked out in the group stage.

Previous Buhari insists that FIRS is authorized to collect VAT 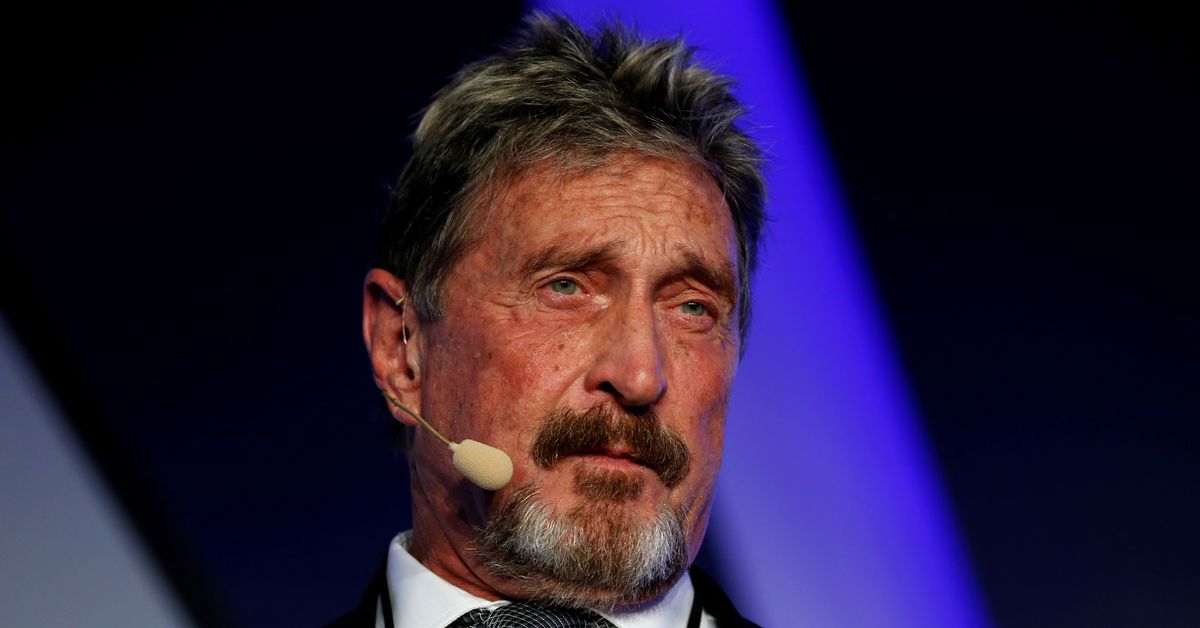