The Internet is an uneven contribution to the human perspective. We now know. The wide-eyed evangelical era of “information wants to be free” is long gone, and we can safely say that the web has deepened the ugliest cracks in society, drained our attention span and grown. our anxieties, poured gasoline on conspiracy thought, helped the global rise of nationalism and neo-fascism, and, well, Chrissy Teigen.

But we strive for fairness, and the Internet has made an invaluable contribution as well. For example: During Game 3 of the NBA Finals, I mistakenly turned away from the action to read. My phone rang. It was a text from my colleague Isaac Chotiner, noting that Jeff Van Gundy, an ESPN commentator and former coach, had just quoted on the air a few lines from Russian poet Joseph Brodsky to describe a pick-and-roll piece performed by Chris Paul and Deandre Ayton of the Phoenix Suns. This rarely happens. And I had missed it! But all was not lost. Thanks to Twitter, the it was. We’re told that Mel Allen once compared a Mickey Mantle home run to a moment in Anna Akhmatova’s ‘Poem Without Heroes’, but, without Twitter, he’s lost in the mists of legend.

There are other glories. Take, for example, the ability to waste time. Earlier this month, on a day that was too dark for dogs or snakes, it was best to stay indoors, numb Twitter scrolling, and wait for a virtual bushfire. Maggie Haberman, the indefatigable Trump administration columnist for the Time, provided inadvertently, Tweeter a photograph of a half-empty theater and stage with the words “Screen door slams, Mary’s dress swinging”. The lyrics are the opening of “Thunder Road”, arguably the best song from Bruce Springsteen’s groundbreaking album “Born to Run”. Haberman was obviously celebrating Springsteen’s return to the stage and the reopening of Broadway.

Naturally, collusion ensued. Haberman was blamed for misinterpreting Springsteen’s words, and people have continued to give confident opinions since. This is not “Mary’s dress is swinging”! It is “Marie’s dress waves. “Randy Bohlender (” Husband, father of 10, pastor of The Bridge “) tweeted, “These are waves. Mary herself would swing, but even then her dress ripples and it’s a given that I’m going to fight you. Erin Siobhan (“Lawyer. Hipster. Bad on Twitter.”) has been also in the camp of the “waves”: “You are all ridiculous and false. Chris Jones (“Idiot. Storyteller. Colonoscopy advocate and 9-hole golfer.”) Was raw: “Mary’s dress is wavy, and I will not tolerate any arguments to the contrary.” Louis Proulx (“Twitter is like screaming from the moon and thinking the whole world has heard you.”) affirmed, simply, “Waves, of course.” He also felt, not without reason, that another part of the song – “You’re not a beauty, but, hey, you’re okay” – is “probably the worst compliment ever.”

Springsteen himself was in no hurry to deal with the problem. No comment from his virtual corner. Longtime guitarist Stevie Van Zandt and E Street Band Sancho Panza is constantly on Twitter, promoting his latest music obsession, hitting Donald Trump, raising the vote, and retweeting an occasional pet video. . But his engagement with the “waves” / “swings” situation was impatient, a growl of exasperation Yiddishkeit and Jersey: “Oy vey. Get that shit of Bruce lyrics out of my feed! “

Misunderstanding is a constant in the history of music. I’m hesitant about how it could have turned out for Monteverdi or Verdi, but pop music is full of mondegreens. The Kingsmen’s recording of “Louie Louie” has been interpreted in such diverse ways that it has led to an FBI investigation. It’s hardly a purely boomer obsession. A line in Drake’s “Hotline Bling” – “You make me feel like I hurt you” – is sometimes heard as “You make me feel like a Digimon”. There are tons of examples like this, from primitive rock to hip-hop, and we all know them because we have kissthisguy.com and a book by Gavin Edwards titled ” ‘Scuse Me, While I Kiss This Guy and Other Misheard Lyrics. Both refer to the moment in Jimi Hendrix’s ‘Purple Haze’ where he (actually) sings ‘Excuse me, while I kiss the sky’.

Write to Los Angeles Time, Rob tannenbaum came with do an impartial and thorough job of investigating the “waves” / “oscillations” conundrum. First, he writes, “Springsteen is not one of rock’s great enunciators, and because ‘dress’ ends in a whistling S, ‘suh-ways’ is hard to distinguish from ‘suh-waves’. So the subject is up for debate, isn’t it? Both on Springsteen’s official website and in their songbook, the word is “waves.” And yet Springsteen uses “sways” on page 220 of his memoir, which is also titled “Born to run, ”And in his handwritten lyrics, which were auctioned off a few years ago by Sotheby’s. Tannenbaum interviewed various musicians who recorded the song or sang it with Springsteen; the verdict was divided. A British artist, Frank Turner, straddled the great divide and told Tannenbaum: “I am known for conspicuously singing ‘swaves’. It’s a happy medium. Like centrism, nobody likes it.

There are not seven kinds of ambiguity in this life. There are thousands of them. Tannenbaum writes: “We may never resolve this aspect. But sometimes there really are answers. I emailed Jon Landau who, as a reviewer The real paper, in 1974, declared Springsteen to be the future of rock and roll, then became his close collaborator in music and finance. Other than Springsteen himself, no one could answer the question more definitively than Landau.

“The word is ‘balance’,” Landau replied. “That’s how he wrote it in his original notebooks, that’s how he sang it on ‘Born to Run’ in 1975, that’s how he got it. still sung in thousands of concerts, and that’s how he sings it right now on Broadway. Any typos in Bruce’s official material will be fixed. And, by the way, the “dresses” won’t. do not know how to “wave”. “ 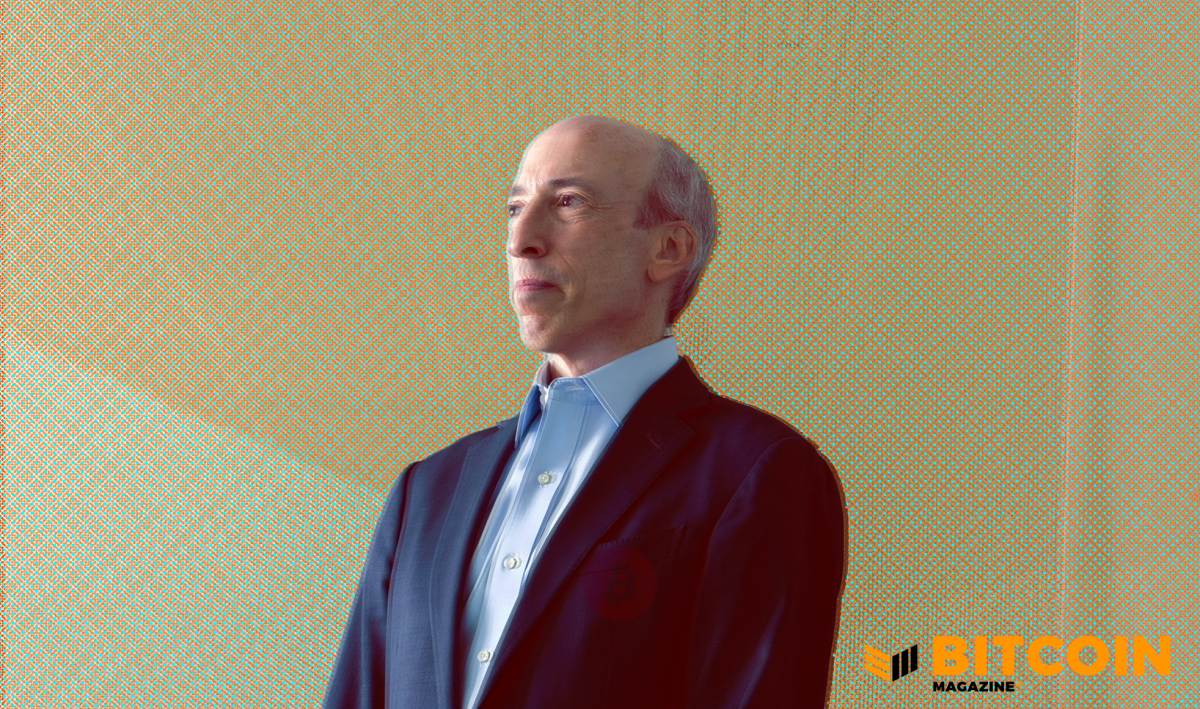 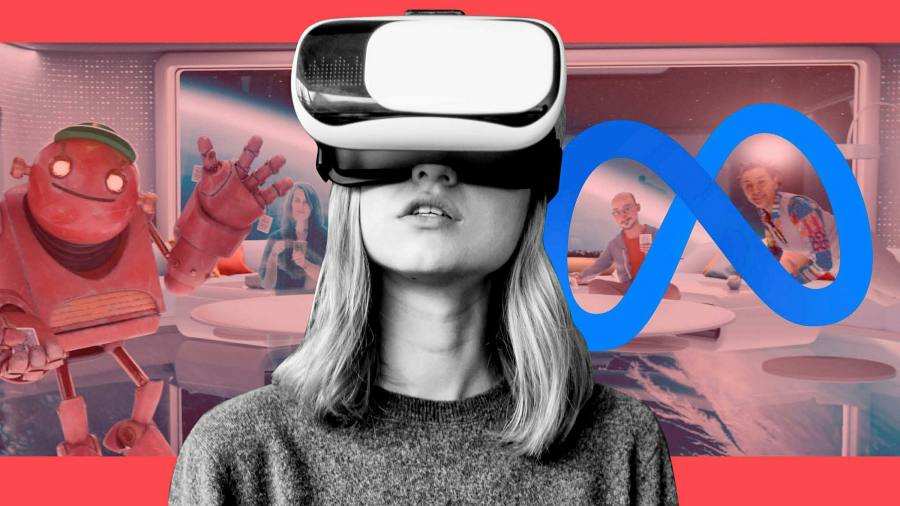 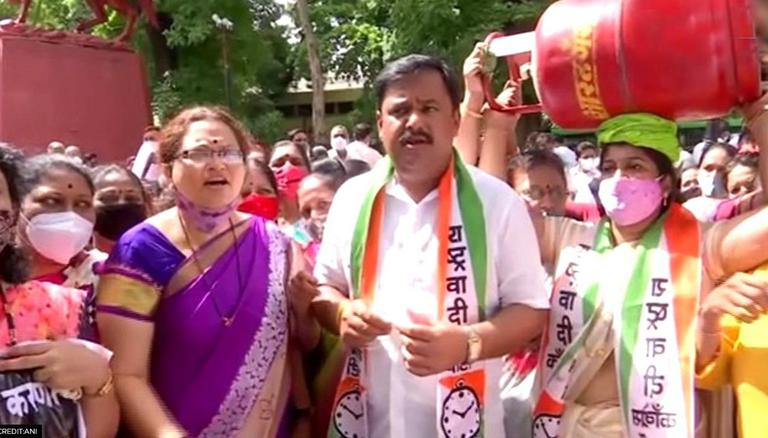