It’s not the global climate system that’s broken, it’s the so-called “climate consensus” that is. This, in a nutshell, is a central message from the new book by physicist Steve Koonin, “Unsettled: what Climate science dit, what it don’t, and why it’s important”, available in bookstores and on Kindle on May 4.e. The “climate consensus” claims that:

Humans have broken the earth’s climate. Temperatures are rising, sea levels are rising, ice is disappearing and heat waves, storms, droughts, floods and forest fires are a growing plague on the world. Greenhouse gas emissions are at the root of all of this. And unless they are quickly wiped out by sweeping changes to society and its energy systems, “The Science” says Earth is doomed.

“Settled science”, a oxymoron, is anything but settled, says the author. Holman Jenkins in his recent editorial in the Wall Street Journal succinctly captures the author’s contribution to the climate change literature: “Mr. Koonin does not support current climate science, but that what the media, politicians and activists say about climate science is so far removed from current science that it is absurdly, patently false ”.

Koonin points to scientific facts backed by solid data and peer-reviewed literature that oppose the reigning narrative of climate change: humans have had no detectable impact on hurricanes over the past century; The Greenland ice sheet is not shrinking any faster today than it was eighty years ago; the frequency and severity of tornadoes are not increasing; the number and severity of droughts also does not increase over time; the scale of fires around the world has dropped significantly; the rate of sea level rise has not accelerated; global crop yields are rising, not falling; the net economic impact of human-induced climate change will be minimal at least until the end of this century, even if global average temperatures rise by 30 This is double the objective of the Paris Agreement.

Certainly, what Koonin points out as convincing scientific facts and interpretations has been covered by other equally qualified scientists such as William happer (Professor of Physics, Emeritus, at Princeton University), Richard lindzen (atmospheric physicist, retired professor of meteorology at the Massachusetts Institute of Technology), Roger pielke jr. (formerly director of the Center for Science and Technology Policy Research at the University of Colorado at Boulder) and Judith Curry (American climatologist and former president of the School of Earth and Atmospheric Sciences at the Georgia Institute of Technology).

What sets Koonin apart from other leading climate skeptics isn’t his impeccable credentials. He graduated from Caltech and MIT; he is the author of over 200 academic papers; he was previously provost at Caltech and chief scientist at BP. Koonin, in short, is a brilliant physicist who worked and interacted with his colleague at Caltech, Richard Feynman, one of the greatest physicists of the 20th century. Happer and Lindzen have equally impressive credentials. But Steve Koonin will be harder to vilify and “undo” like other skeptics have been (here, here, and here) because he was appointed Senate Confirmed Undersecretary of Science under the Obama administration from May 19, 2009 to November 18, 2011. He served under a President who tweeted: “Ninety-seven percent of scientists agree: climate change is real, man-made and dangerous.” And this is precisely what Koonin’s book testifies against. It is quite astonishing how the truth is told in power when one is released from the constraints of a government job.

The height of the hubris

One of the main contributions of Koonin’s book is its detailed account of how the climate change message is distorted as it passes through successive filters as research literature is converted into reports. evaluation and report summaries which are then subjected to alarmist and apocalyptic media and political coverage. ‘sound clips. It’s up to scientists to present facts without a pre-existing agenda or narrative, but it’s not easy. Koonin said, “I should know, that was my job.” He finds the height of pride when scientists believe that they should exaggerate or even lie for a higher cause and that there could be no higher cause than “saving the planet”. For a scientist with integrity, there is no dilemma between being efficient and being honest.

Why is science so poorly communicated to the public and to decision makers? For Koonin, it is clear that distorted science serves the interests of various actors, ranging from environmental NGOs, the media, politicians, scientists and scientific organizations. The ideological corruption of the hard sciences has been noted by other but Koonin covers him with revealing examples from his own experiences over the years. Climate science, he argues, has been an effort “to persuade rather than inform,” leaving out what doesn’t fit the bigger story. Contrary to popular belief, even official assessment reports – such as those from the UN Intergovernmental Panel on Climate Change and US government national climate assessments – indicate that “climate change induced by humans would have a negligible net economic impact on the world or the American economies by the end of this century ”.

Who broke science and why

Examining “who broke science and why,” Koonin argues that disinformation in the service of persuasion is not at the behest of “a secret cabal but rather a self-reinforcing alignment of perspectives and interests. “. Turning to politicians who come out with simple messages such as “eliminate the use of fossil fuels to save the planet”, Koonin quotes the great American essayist HL Mencken who wrote that “the whole point of practical politics is to keep the population alarmed (and therefore clamored to be taken to safety) by threatening them with an endless series of hobgoblins, most of them imaginary”. Regarding the media, Koonin observes that if journalists do not have a story of sadness, they will not have a story in the newspapers since “if it bleeds, it leads”. Scientific institutions seem “too willing to persuade rather than inform”, and the whole purpose environmental NGOs is to keep the “climate crisis” alive.

The public faces growing hysteria on a daily basis and calls for drastic policies negatively affecting the livelihoods of ordinary people and billions of dollars to “fight climate change”. The ‘climate emergency’ is now declared as a fact by US President Joe Biden, UK Prime Minister Boris Johnson, who is hosting this year’s UN climate conference in Glasgow, and EU leaders who plan to impose a carbon border adjustment tax on developing countries that refuse to impose draconian climate regulations on their own much poorer citizens. It would be too much to hope that Steve Koonin’s book can do much to combat the weight of global climate change that has gained momentum over the past three decades. Nonetheless, he wrote a brave and compelling book on the weak case of an impending human-induced climate apocalypse. It would be a sad indicator of our time if he came under the obscene charge of “climate denial”, as many of his skeptical colleagues have been. 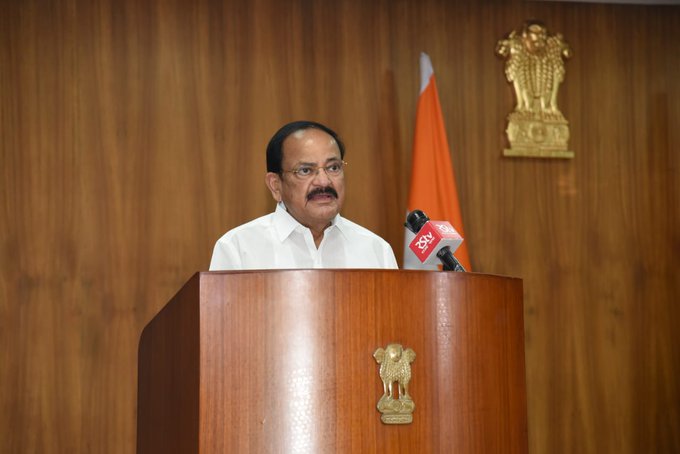 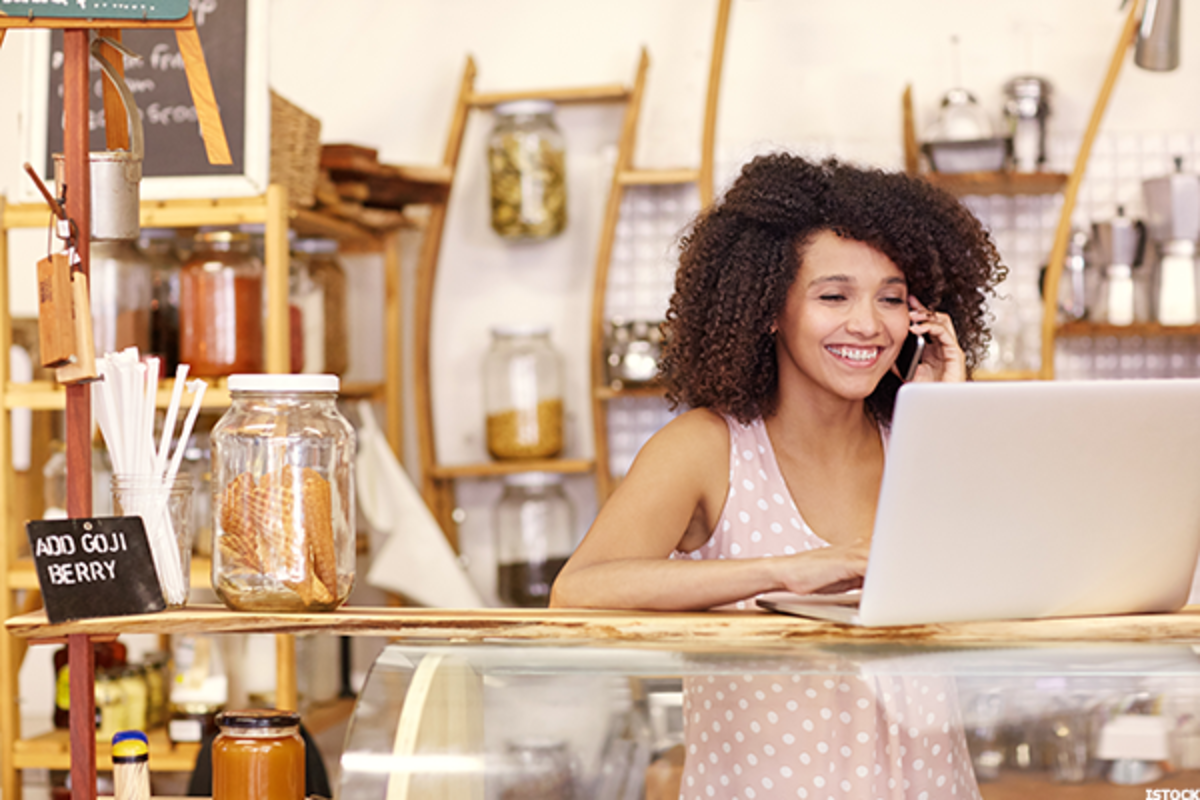