Rhys Norrington-Davies seeks to control his aggressiveness without losing his grip.

The athletic left-back, loaned to Town of Stoke from Sheffield United, admits it took a bit of time to come back to full force since a red card at Huddersfield in January.

He had been in eye-catching form before a challenge on Juninho Bacuna saw him banned for three matches so he tries to keep his cool while showing his fire.

“I need to control myself a little more,” he said in an interview with Radio Stoke, after scoring his first goal for Stoke in Saturday’s win over Wycombe.

“When we played Brentford away I took a yellow in the first half and the blunderer didn’t think he could risk knocking me out in the second.

“It’s something I obviously need to be more aware of in order to move forward, but I like to think of myself as a player who is always on the front of the stage, who is aggressive and likes to get stuck. It’s part of me.

“It won’t change because he’s the player I am, but I need to be able to control him more.”

Michael o’neill Norrington-Davies thought tried too hard to keep a cover on, in fact, and told him so at halftime against Wycombe.

“The gaffer spoke to myself and to the others, telling me that I needed to get into the game a bit more, get involved in the game,” said the 21-year-old Welsh defender.

“I thought I was doing this, but he wanted more of me and it got the positive reaction he wanted. This is where the goal comes from.

He added: “It was a decent decision. I did. I picked up the ball in the center of the park in a midfield role to be fair, I played it against (Steven) Fletcher, who played it back to me and I was able to finish.

It was Norrington-Davies’ first goal since scoring on his loan debut at Rochdale early last season.

He had spent time in Barrow before and he had half a season with Nathan Jones at Luton before joining Stoke in January, just after signing a long-term contract at Bramall Lane.

“It has been good,” he said. “At first you got the buzz with the new band and I thought I was fine. Then I picked up the suspension, it puts your self-confidence a bit.

“It’s now been four or five games since this ban and I think I’m finding my bearings. I hope I can build on that little momentum now and keep going. “

The hope is that this momentum will propel him into the Wales team for the European Championships this summer.

In our daily Stoke City newsletter, we’ll bring you the latest news, transfer features and commentary, as well as key talking points for fans.

It’s easy and only takes a few seconds.

Just type your email address in the box at the top of this article and click sign up.

If you later decide that you no longer want to receive the emails, just follow the unsubscribe link in one of the newsletters – but we don’t think you want to.

All you gotta do is Click here and punch your email. And what’s more, it’s completely free!

You can also get all the latest updates by following us on social media here Facebook and Twitter.

He’s won his first three caps this season – taking all victories over Bulgaria, Ireland and Finland – and believes helping Stoke to finish strong will give him his best shot.

“I came to Stoke to play football, to have some playing time and to play the best football I can get,” he said. “Hopefully we can build on that and get a few more wins to put us in a better position.

“It’s to learn football, to keep improving and there’s a big summer ahead. The Euros are approaching and I want to put myself in a position where I am in selection.

“It’s a huge tournament and if you had the opportunity to play Euro when you were a kid, anyone would grab it. It’s in my hands, so I have to make sure I get the job done on it. field.

“It would mean everything. Obviously I’m Welsh and making my international debut this season was fantastic and being part of the Euro squad would be even better. I didn’t think I was where I am now, but over the past 18 months everything has accelerated.

“If I can continue like this, that would be great. “ 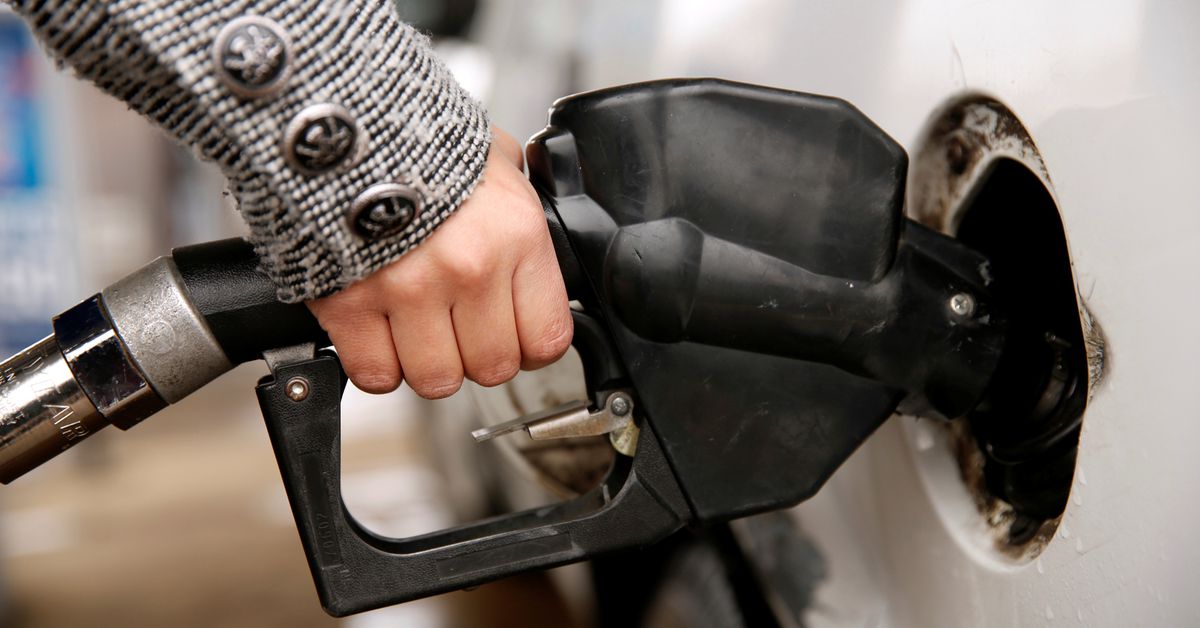