Zynga shares jumped 45% on Monday, but were still $ 1 and below the offer price, while Take-Two fell about 15%.

The deal is expected to be finalized in the first half of this year. There is also a 45-day shopping period, which means Zynga can negotiate with other buyers for a better deal until February 24.

The two companies have had talks over the past year, according to a source familiar with the matter.

The most recent round of negotiations came at the end of last year, when Zynga lost more than a third of its market value, the biggest drop among major game publishers. Zynga has been shaken by declining engagement levels and Apple’s decision to allow iPhone users not to be followed by advertisers.

“That’s a steep price for a company that hasn’t always generated profits or new blockbusters,” said Erik Gordon, a professor at the Ross School of Business at the University of Michigan.

But with the mobile gaming market likely to grow to a size of $ 116.4 billion by 2024, according to data firm Newzoo, some analysts have said more deals are expected in the industry.

“This trend will not stop there. Many console developers are finding it difficult to create mobile games, ”said Franco Granda, analyst at DA Davidson.

Crypto and the metaverse are potential growth opportunities, but mobile gaming has a proven track record, he said.

Take-Two expects annual savings of around $ 100 million in the first two years, and more than $ 500 million in net bookings over time when the deal closes in mid-2022 . 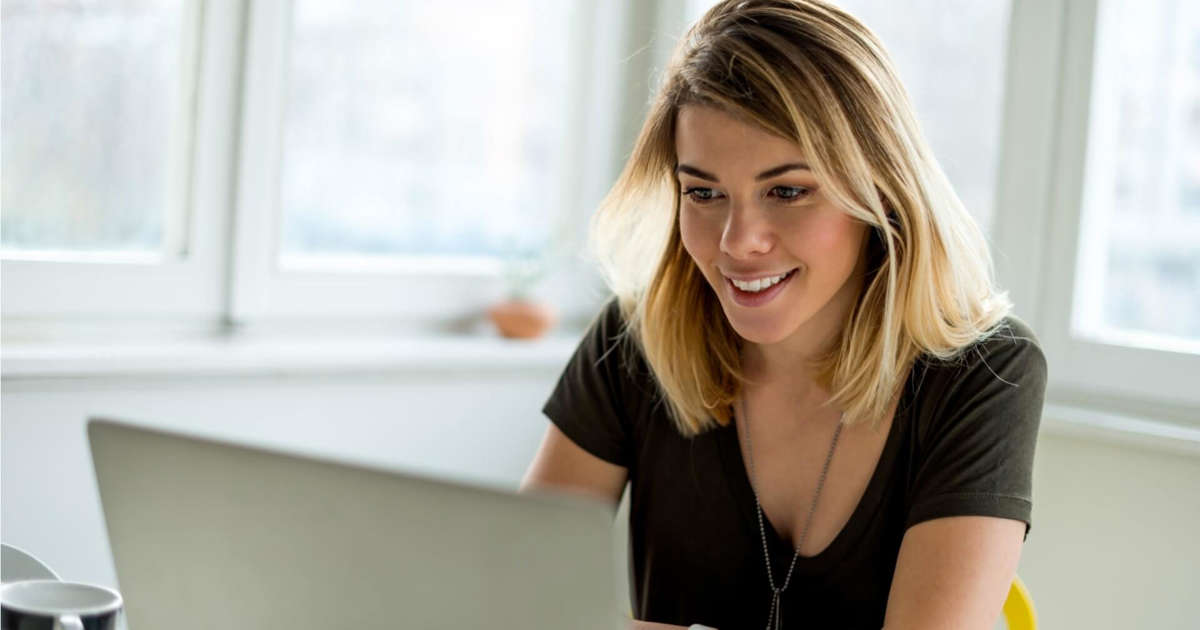 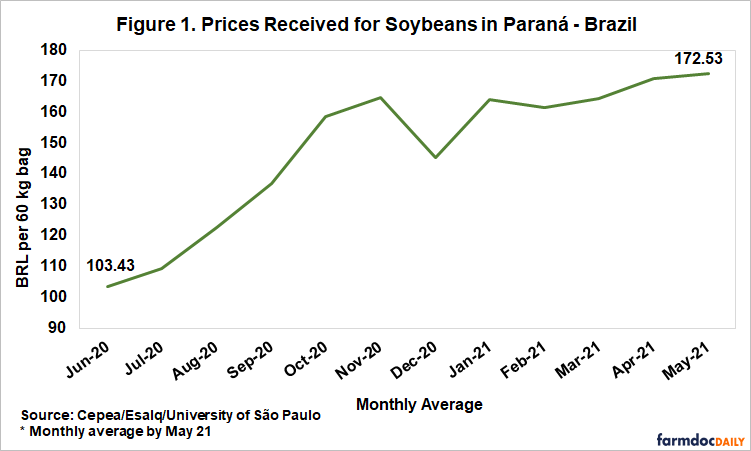