II tried to imagine what Gina Peddy might have thought when, on October 8, she informed a group of elementary teachers in Southlake, Texas that if their classroom libraries included books about the Holocaust , students should also be oriented towards books with “opposing views”.

Carroll Independent School District Executive Director of Curriculum and Education, Peddy later explained that she was simply helping her staff comply with Texas House Bill 3979. Signed Sept. 1 by Gov. Greg Abbott, the ruling prohibits educators from discussing controversial stories. , social or political problems. If these topics arise, HB 3979 requires teachers to “explore these questions from diverse and conflicting perspectives without showing deference to any particular perspective.”

Peddy’s speech was secretly recorded by one of the participants in the training session. On the tape, we can hear the bewildered protests that greeted his directive. When a teacher asked how we were supposed to “oppose” the Holocaust, Peddy replied, “Believe me. It happened.

If only someone had recorded the conversations in which this topic “came up.” Did one of the participants observe that the only “diverse perspective” on the Holocaust is Holocaust denial: the odious claim that Hitler did not organize the murder of 6 million Jews and hundreds of thousands of Roma, homosexuals, Poles and political prisoners; that Auschwitz and Treblinka were fabrications designed to discredit the Nazis’ quest for racial purity? Has anyone suggested that under the new guidelines it would now be illegal to teach The Diary of Anne Frank without citing the loathsome broadcasts that called into question the authenticity of the diary, including Le Journal? Ditlieb Felderer’s 1979 Anne Frank, A Hoax, who calls the newspaper “the first pedophile pornographic work to come out after World War II“.

Traditionally, Holocaust denial has been fueled by the most blunt and blatant form of anti-Semitism. There is no way to know if this particular brand of fanaticism was a factor in this case, but my hunch is that Peddy was talking about the Holocaust in part as a way of not talking about the other “controversial” topics that are. the real purpose of HB 3979: racism and LGBTQ + rights.

One can’t help but wonder if the response would have been so widespread and intense if Peddy had suggested that race relations books be thwarted by other books that address the toll – the very existence – of systemic racism. In fact, Rickie Farah, a fourth-grade teacher in Southlake District, was recently berated by school board administrators for making this anti-racist book by Tiffany Jewell available to her students; his case has attracted little attention beyond the local press.

The question of which specific books and topics can and cannot be taught is only part of what is so disturbing about HB 3979 and Peddy’s advice to teachers. What is troubling is the idea that lawmakers, rather than educators, should determine and impose limits on a school curriculum. The problem is how Peddy – and, presumably, others – interpreted the new law to mean that teachers and their students should ignore the evidence of history, that students should not be encouraged to distinguish. between what really happened and what happened. ‘t, and that a range of hot topics are not just inappropriate but forbidden to mention in a classroom.

If teachers are forced to tell their classes that there is “another point of view” on whether the Holocaust happened, should American history lessons now also include books claiming that? the United States was never a slave nation or that racism ended with Emancipation. Proclamation? If the discussion around a novel or story leads a class to conclude that LGBTQ + people have a right to basic human rights, should the class be asked to seriously consider the opposite point of view: that these rights should be denied to anyone who differs from the heterosexual norm?

Education is a dialectical process. Lively class debates are an essential learning tool, a way to teach children to assess evidence, process information, consider options, make informed decisions. But HB 3979 aims to prohibit teachers from discussing some of the most important and relevant issues that concern us all. This discourages students from trying to find answers to questions that will help them determine what kind of adults they will become, what kind of country and world they will live in.

We are already seeing the consequences of an underfunded, unequal and deteriorating education system. Students who do not learn history are doomed to repeat its mistakes. Children who are forbidden to discuss the most critical issues of the day will gravitate to increasingly atomized and irreconcilable factions, unable to participate in the free and open exchange of ideas on which our democracy depends. Children who do not learn to distinguish truth from fantasy early on will grow into adults plagued by the selfish and inaccurate claims of demagogic leaders. They will fall victim to all the wacky conspiracy theories that can be found on social media and will make decisions that go against their interests and those of their society.

Persuade students that lies – about history, about social forces, about science, about the world around them – are as valid as demonstrable truths will turn us into a nation of crooks and their hapless marks, a land of liars and people who have never learned to say when you lie to them.

Next Shareholders of Kite Realty Group and commercial properties of 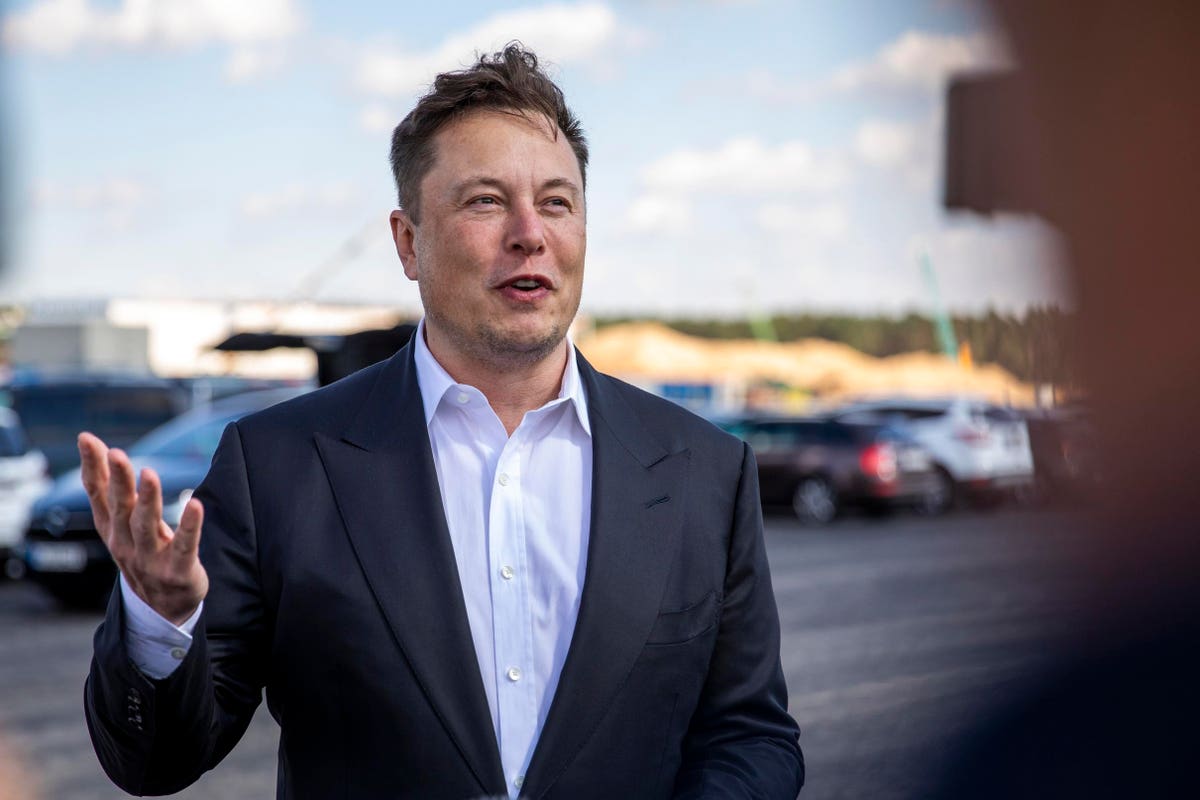 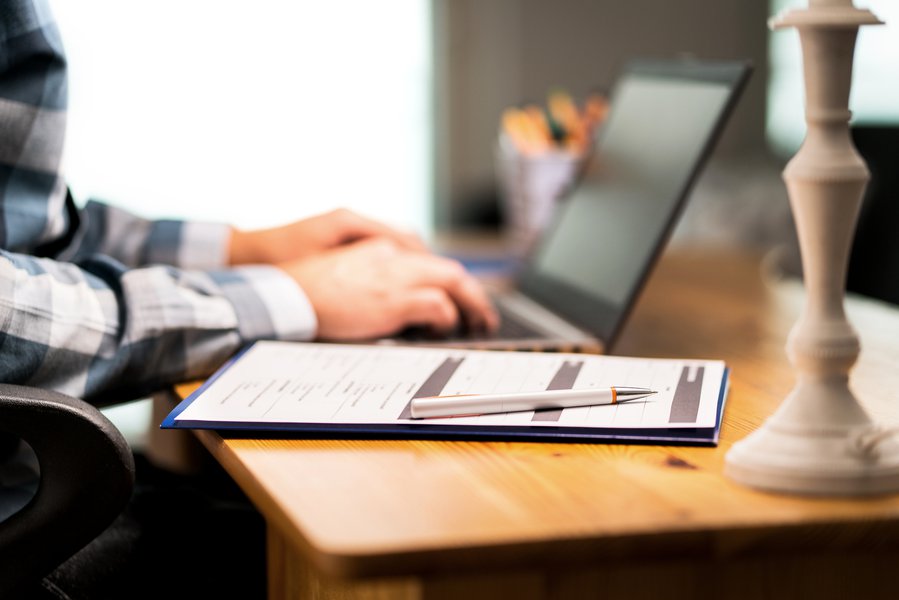 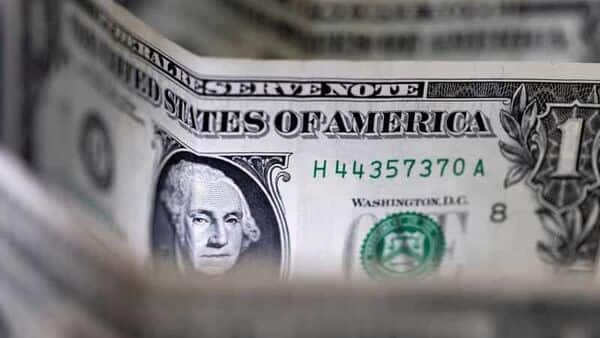