In June 2021, G7 finance ministers agreed in principle, as part of global tax reforms, to move towards a uniform minimum corporate tax rate; and forcing multinational corporations to pay taxes in the countries where they operate and not just where they are headquartered. After the G7 proposal, the G20 has already taken up this issue and preparations have already started towards the new global tax regime. It should be noted that this proposal was first raised by the United States. It is expected that if these proposals succeed and take the form of an agreement, it would give a big boost to tax revenues in all countries, including India.

A few years ago, then Indian Finance Minister Arun Jaitley announced in the Union budget that the tax rate for companies that do not benefit from exemptions will be only 25 percent. instead of the going rate of 30 percent. Significantly, to encourage investment, governments in the past provided huge tax breaks. Thus, even though the corporation tax was 30 percent, the effective corporate tax rate did not exceed 22-23 percent. In such a situation, even after reducing the tax to 25 percent, there was no loss to the treasury. This step was considered important because in such a situation India dropped out of the list of high tax countries. This step was considered gradual, as it would help attract more businesses to the country and encourage the inflow of foreign direct investment (FDI).

Read also : Do you know your 16 digit card number? Online payments may require more than CVV

The next finance minister, Nirmala Sitharaman, announced in her budget speech that old companies, which do not benefit from tax exemptions, will have to pay a corporate tax of only 22 percent and new companies will have to pay a tax at the rate of 15 percent. alone. (Note that these tax rates result in a 10 percent surtax and a 4 percent health and education tax). From a global perspective, India feels that the corporate tax rate is very high here, which has an impact on investment. This may be true to some extent, as the tax rate was lower in other countries that compete with India for investment.

The effect of this reduction in the corporate tax rate is that after-tax corporate profits have increased significantly, albeit at the expense of government revenues. It should be noted that in India corporate tax constitutes around 25 percent of the total tax revenue of the Union government. This means that when instead of 25 percent of corporate tax in the past, the rate has now been reduced to 22 percent, it will reduce potential corporate tax income by at least 12 percent. percent.

Significantly, to date, only a small portion of public spending is available for social services, including education, health, clean water, women’s development, development of scheduled castes and tribes. In previous budgets, it represented only 9 to 10 percent of total government spending. Likewise, the country must also invest heavily in infrastructure for faster growth and the well-being of the population. But in the absence of resources, the government is unable to spend more on infrastructure, even if it wants to. If revenues are affected, how can we expect governments to increase spending on these items?

Most importantly, neither consumers nor government benefit from reduced corporate taxes; it only increases after-tax business profits and increases the wealth of already wealthy business owners. It can be argued that companies will increase their investments if they have more money, but the experience of the last 10 years shows that today companies are not ready to increase their investments despite having plenty of cash reserves. Not only that, according to a recent report, a large number of the wealthy are leaving the country and transferring their wealth abroad. It is a matter of major concern.

Read also : Why did CCI fine Maruti â‚¹ 200 crore? And why should car buyers care?

Additionally, we know economies have been hit hard by COVID-19 restrictions. This has caused big holes in government revenues. For example, India’s budget deficit exceeded 10 percent of GDP in the last fiscal year, the United States recorded a deficit of 14.9 percent, the United Kingdom 16.9 percent, while the ‘it was 7.2 percent for the euro area. The compulsion to spend more in the post-COVID era can make the scenario even bleaker for countries. If the current proposal to reform the global tax system is adopted, it could increase the revenues of governments around the world.

Although then-US President Donald Trump cut corporate taxes, new President Joe Biden realized his predecessor’s mistake and announced a corporate tax increase. companies from 21% to 28%. But in a world where countries compete for lower corporate taxes in order to get more investment, the United States is also concerned that investors will abandon them. Although Biden says raising corporate taxes will not hurt the economy, his government has launched international lobbying efforts to stop the trend of competitive cuts in corporate tax rates, which is taking place. has been going on for a few years.

U.S. Revenue Secretary Janet Yellen recently said she was in talks with a group of G-20 countries to reach an international corporate minimum tax deal. This U.S. government effort should be supported by all member countries by moving beyond short-term considerations, as competitive corporate tax cuts have started to affect spending on social services and infrastructure, failing to do so. that harm the general public and the economy of the country. Significantly, the US president’s attempt to raise corporate taxes is an important part of his ambitious $ 2 trillion infrastructure plan. The need at the moment is to have a stable tax system, so that governments do not lack revenue and that there are no obstacles to the provision of necessary social services and infrastructure. The United States has also made it clear that the government will take steps to ensure that companies do not send their profits to other countries or to “tax havens” after tax increases.

There is a need to support this effort by the US government to achieve consensus among the G20 countries to raise the corporate tax rate and end the race to reduce corporate taxes around the world, in order to that the world ravaged by the pandemic can come from its economic problems and development efforts can be accelerated in all countries.

In such a situation, if the minimum corporate tax rate is set as proposed and another pillar of global tax reform, namely the collection of corporate taxes where they operate, rather than just in their country of origin, is adopted around the world, the infrastructure development of all countries will benefit from a boost.

According to the UK’s Tax Justice Network, G7 countries would earn $ 168 billion, while other countries would earn $ 107 billion annually, with these changes in the global tax system. India also has a lot to gain from these changes. India is likely to benefit from new proposals, as international tax rules, at present, favor developed countries, where most multinationals come from. These rules restrict the taxing rights of developing countries and favor developed countries that receive income from developing countries. This extremely unequal system should also disappear with the implementation of new proposals.

Several tech and e-commerce companies pay no significant taxes despite thriving businesses, finding loopholes in international tax laws. It is increasingly believed that there should also be a provision for an alternative minimum turnover-based tax (MAT), in order to discourage the shifting of profits from one place to another and to avoid country from which they operate. For example, social media companies Google and other tech companies avoid taxes in India by not showing profits in India. We must curb this practice by imposing the MAT. If we are trying to achieve a global consensus on corporate tax rates, the international consensus on MAT is equally important.

(The author is the national co-organizer of Swadeshi Jagaran Manch and professor, PGDAV College, University of Delhi)

Next What Are Payday Loans? | Nasdaq 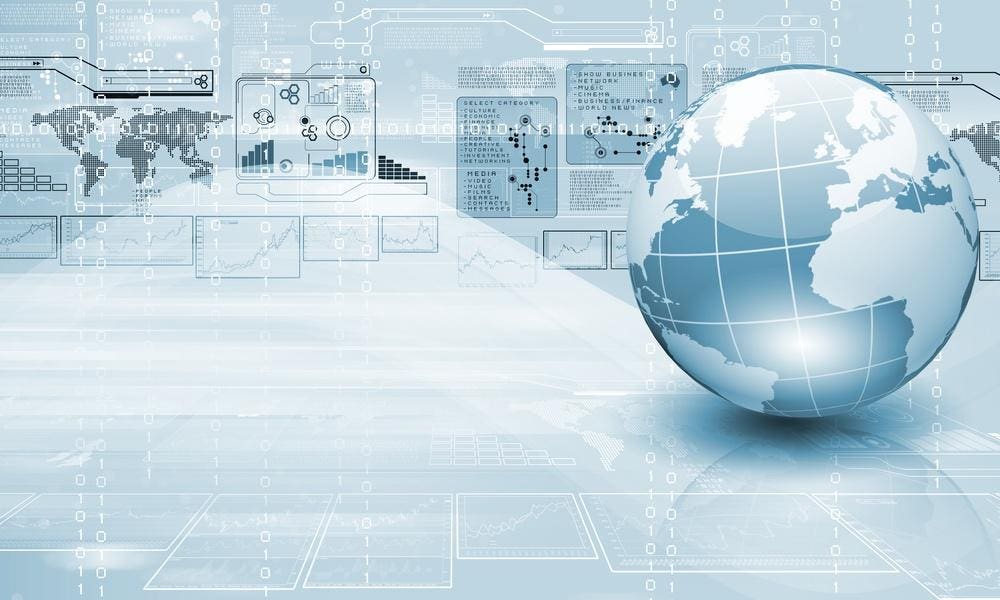