Has your BS detector rusted?

It’s understandable. We have been isolated for so long, interacting in close circles, often of like-minded people. We are not prepared for the assault of someone spitting false information right in our face. But detecting BS – a shortcut for a coarser version of what my grandmother called hogwash – is a crucial skill, also known as critical thinking, as we return to the world.

John Petrocelli is a social psychologist and professor of psychology at Wake Forest University in Winston-Salem, North Carolina. He studies the causes and consequences of BS, to help us improve our ability to detect and get rid of it. His studies have shown that people tend to spread BS when they feel pressured to have an opinion about something they know little about and when they feel they are not going to be challenged about it. . He has a new book coming out later this month titled “The Life-Changing Science of Bullshit Detection.”

Dr Petrocelli says that certain BSs, such as flattery or an opinion about something unimportant, like a TV show, serve one purpose: they connect us. But BS can often be dangerous, such as when people spread false rumors about a person; repeating information about current events that is not based on the truth; or water down the facts in a way that leads us to make the wrong decision. “Imagine if you were looking to buy a house and the people who lived there told you it was a nice place to live, but it really wasn’t,” he says.

I spoke with Dr Petrocelli about who spreads BS, when we are susceptible to it and how we can deal with it. Here are edited excerpts from our conversation.

Previous Sri Mulyani from Indonesia: a reformer working for women's rights | Asia | An in-depth look at current events from across the continent | DW 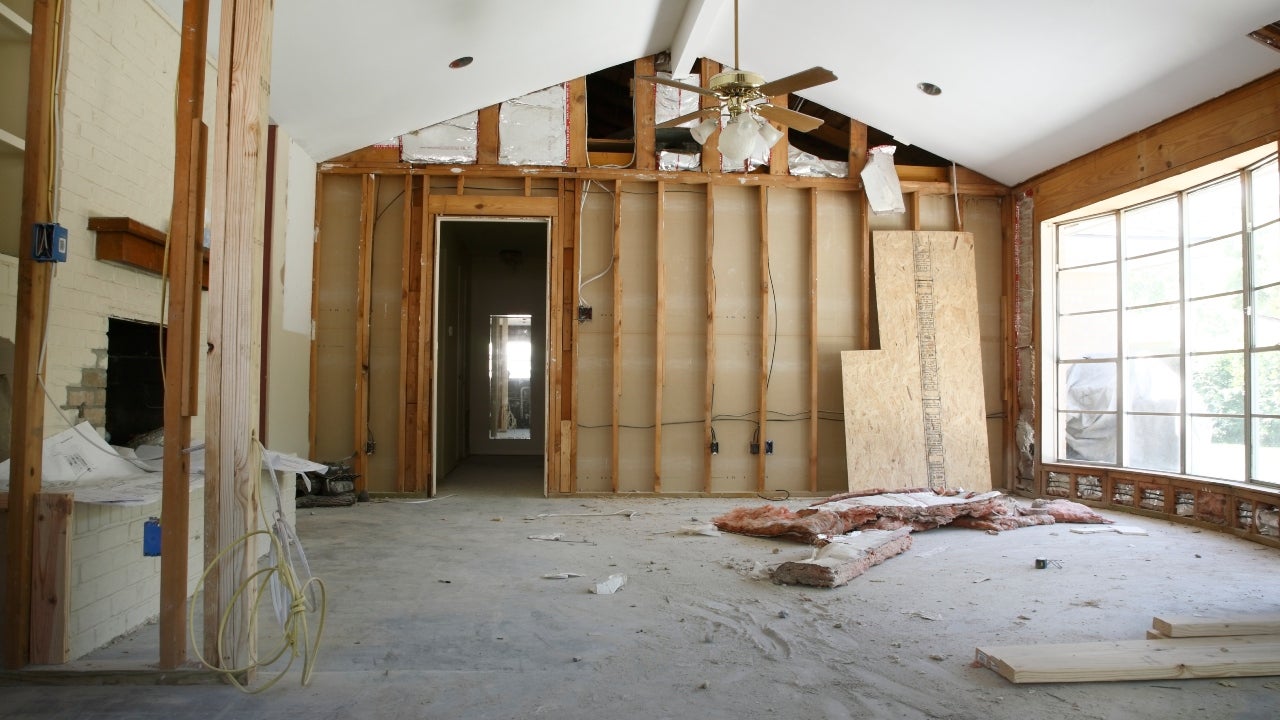