The wind of the impact of wood against leather blows against the first three rows of the public. Twelve figures stand stoically on stage, dressed in happy coats tightened by a red belt around their waist. The atmosphere around the performers is tense, with each drummer holding a stick in each hand, ready to strike. It’s hard to believe that such a force can emanate from these elegant and precise movements. The song mingles with low and high percussions, fast and slow, light and powerful, until, with the final meeting of bachi (drum stick) and taiko (drum), the crowd howls. The 12 performers, smiling from ear to ear, bow and leave the stage to prepare for their next show.

This is the taiko drum, an ancient Japanese art that dates back centuries. Initially, the taiko (Japanese for “drum”) was used for military purposes, but it later became an instrument considered sacred by the Buddhist and Shinto religions. After the first showcase of taiko used as ensemble instruments by Daihachi Oguchi in 1951, a resurgence of taiko drum culture took place in Japan and has since spread to the United States.

Zenshin Daiko is a non-profit organization committed to teaching the art of taiko to the community of Maui. They build their own taiko from used wine barrels and even help other taiko groups mend broken drums. In addition to the taiko drum, members also learn about Japanese culture and values ​​such as discipline, respect and perseverance.

“Kids learn a lot more than taiko at Zenshin Daiko,” said director and co-founder Anthony Jones. “I actually tell people that ZD is not a children’s taiko band. ZD is a group of children who play taiko. The focus is on children – not taiko.

“Taiko allows [children] to be creative and explore the artist in you, ”added a student.

In the performances, each child has the chance to present a short solo sequence. Advanced students can develop their own compositions.

When she was in seventh grade, Zenshin Daiko member Sidney Tanaka composed her own song called “Friendship” with her cousin Peytynn Kubo. The song premiered during recess at school as the two were seated at a cafeteria table and bouncing drum beats to each other. They didn’t think much about it at the time, but after sharing “Friendship” with Zenshin Daiko’s teachers, they were able to perform it at their annual concert.

“Overall it was just for fun and to share the creativity that we two cousins ​​share,” Tanaka said. This year, for Zenshin Daiko’s 20th anniversary performance, Tanaka is co-composing a song called “Keanae” with Kubo and another Daiko member. The group will also debut “Phoenix Rising,“ composed by student Teisha Nishimitsu.

“Normally we invite a taiko group to be our guest and ZD performs in one half and our guest performs in the other half, ”Jones said. “However, this year we really wanted to present songs that the members of ZD have composed over the years. So instead of inviting a group of guests, we invited guest artists. We are honored to introduce PJ and Roy Hirabayashi, founders of San Jose Taiko who celebrated their 45th anniversary last year. PJ and Roy have been friends with Zenshin Daiko from the very beginning and are considered pioneers of North American taiko. We also have Eien Hunter-Ishikawa, a professional musician and songwriter who studied Taiko in Japan.

“I first joined to play with my family and connect with my culture,” said Kubo, who has been at Zenshin Daiko with his two sisters since the age of 6. “I keep doing taiko because it’s fun and engaging.”

Whatever their individual reasons, watching the band perform shows one thing: their bond is as strong as the leather that binds the drums they play.

Since 1999, Zenshin Daiko has performed in over 1,000 cultural and community events. They occur all over Maui, sometimes traveling off the island and to the mainland.

Zenshin Daiko will celebrate her 20th birthday with her annual concert on Saturday, June 22 at the Maui Arts and Cultural Center.

Next Family mobile plans - what can I get? 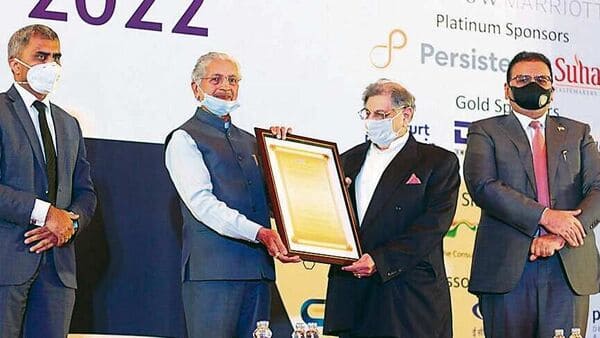